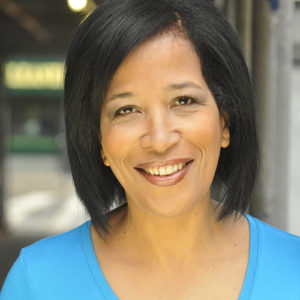 Judy Gerrard is a woman of many talents and pursuits. She is an author of the book, When Did You Know…He Was Not The One? As a result she has appeared on numerous TV and radio programs including The Rachael Ray Show. She has been appointed Lifetime TV and Yahoo! Personals Relationship Expert. She is a graduate of Columbia University and is a therapist specializing in individual, family and marital issues. She is also a divorce mediator.

She is also a model and actress. She has appeared in Person of Interest, Law & Order SVU, Sesame Street, Nightline, The Today Show and many other projects.

Currently Judy and her son have a production company entitled Jefferson Street Productions. Jefferson Street Productions pitches TV and movie concepts to various media outlets. Judy has been a judge in the preliminaries for Miss America. She was also the Business Manager of Miss New York. Judy is also a licensed real estate agent and notary. In addition, she is currently serving as a Library trustee in Westbury.