Gordon Parks was one of the most important figures in American documentary photojournalism during the twentieth century. His lifelong commitment to social justice is reflected in his body of work that documents American culture from the early 1940s until his death in 2006. His images focus on race relations, poverty, civil rights, and urban life. Gordon Parks was also a celebrated composer, author, and filmmaker.

Parks, who taught himself how to take photos, worked as a photographer for the Farm Security Administration and the Office of War Information before becoming the first black staff photographer at Life magazine. He was the first African-American to produce and direct major motion pictures including The Learning Tree (1969), and Shaft (1971). Parks also cofounded Essence magazine. 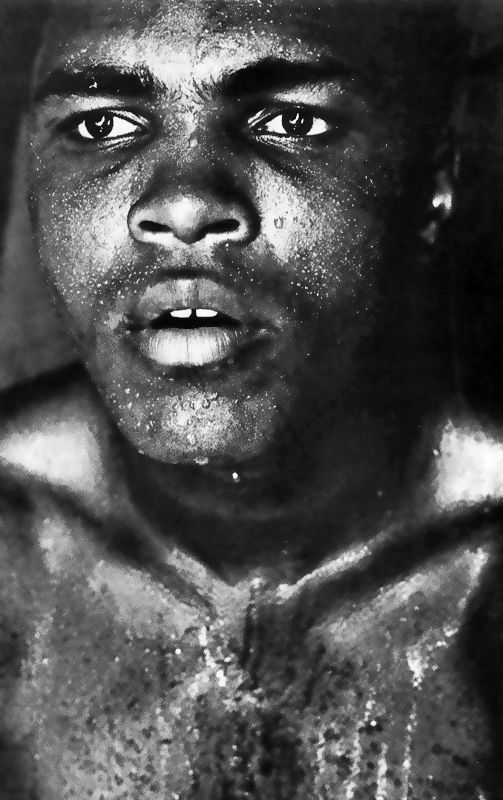 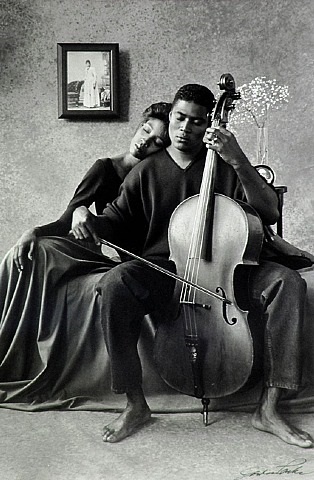