Westbury Arts kicked off its 2019 Summer Concert Series season with a performance by Tooty and the Mother Plucker on June 20 at 7pm. Due to the weather, the event was moved indoors. It was the first in a series of 10 concerts scheduled to take place in the Piazza Ernesto Strada this summer. The concert was sponsored in part by our friends at Lesso Home.

Songwriters such Marvin Gaye, Brian Wilson of the Beach Boys, Bob Dylan and so many others, made the music scene during the 60s and 70s one of freedom, connection and love. Tooty and the Mother Plucker–Barbara Bellens (flute and vocals) and Raphael Picon (guitar and vocals) – rearranged many of these great songs into a blend of rock, blues, jazz, Latin and other musical genres that form a kaleidoscope of musical sounds.

The 2019 Westbury Summer Arts and Concert Series is sponsored by the Incorporated Village of Westbury and Westbury Arts. 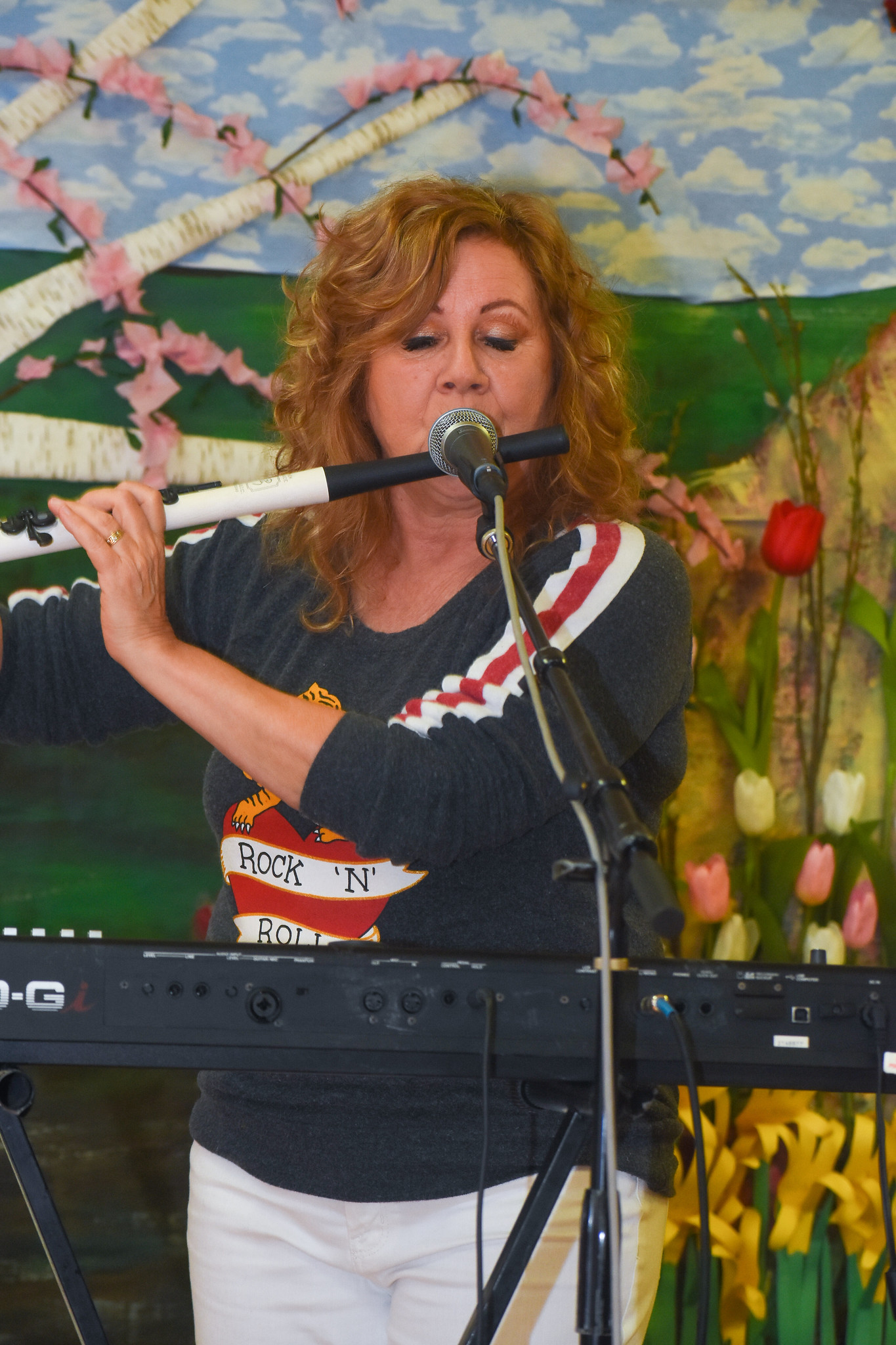 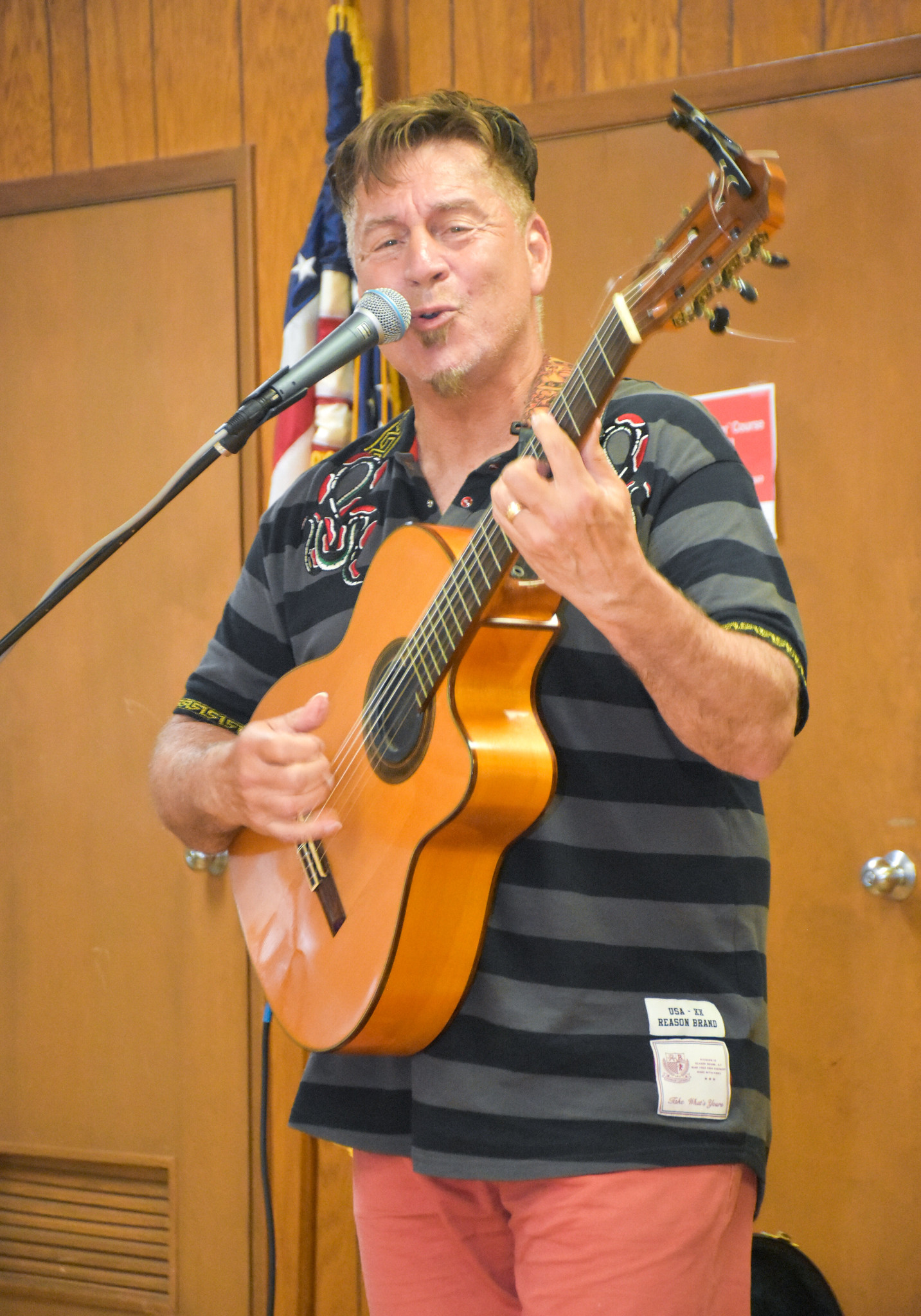 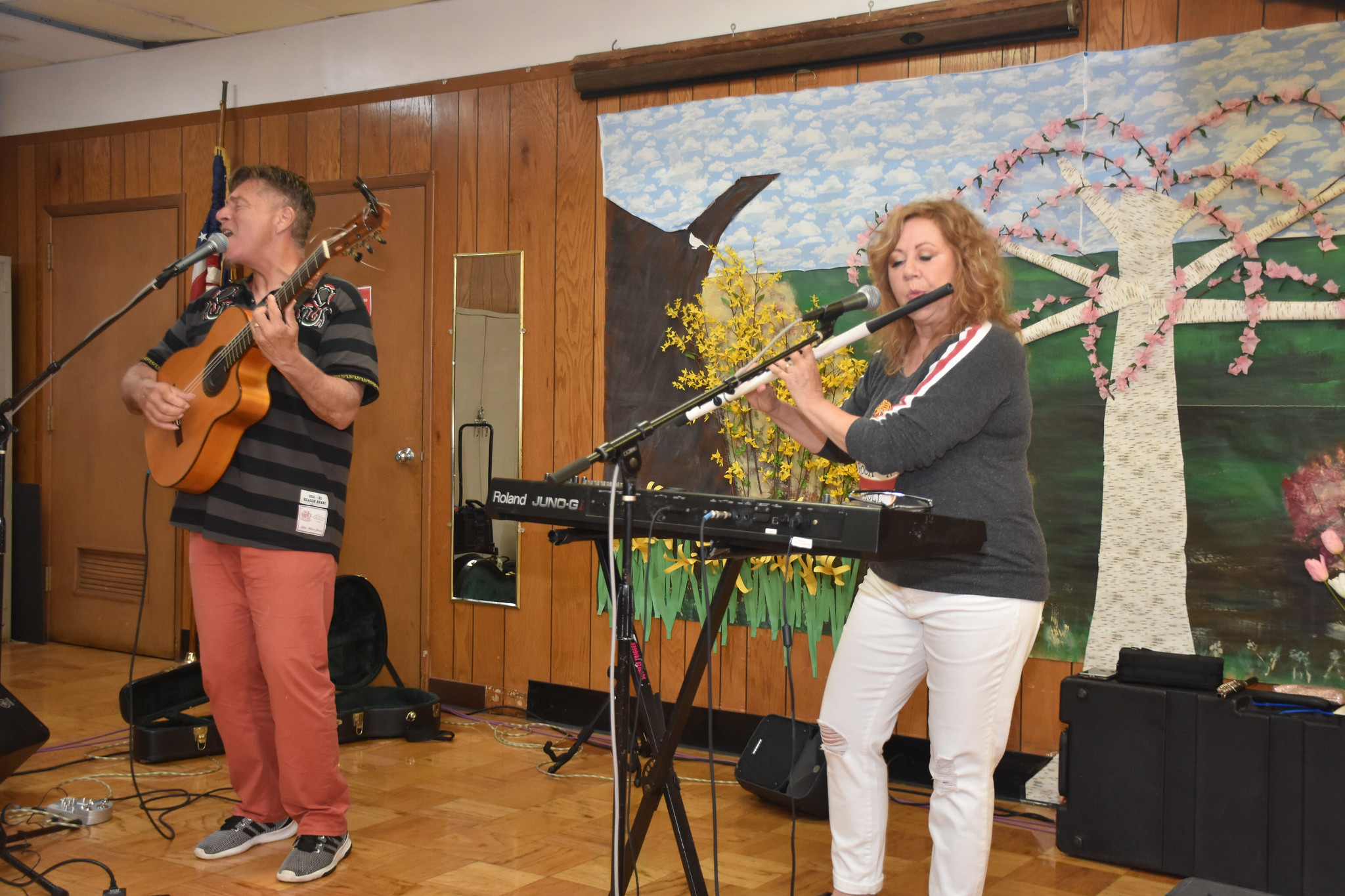 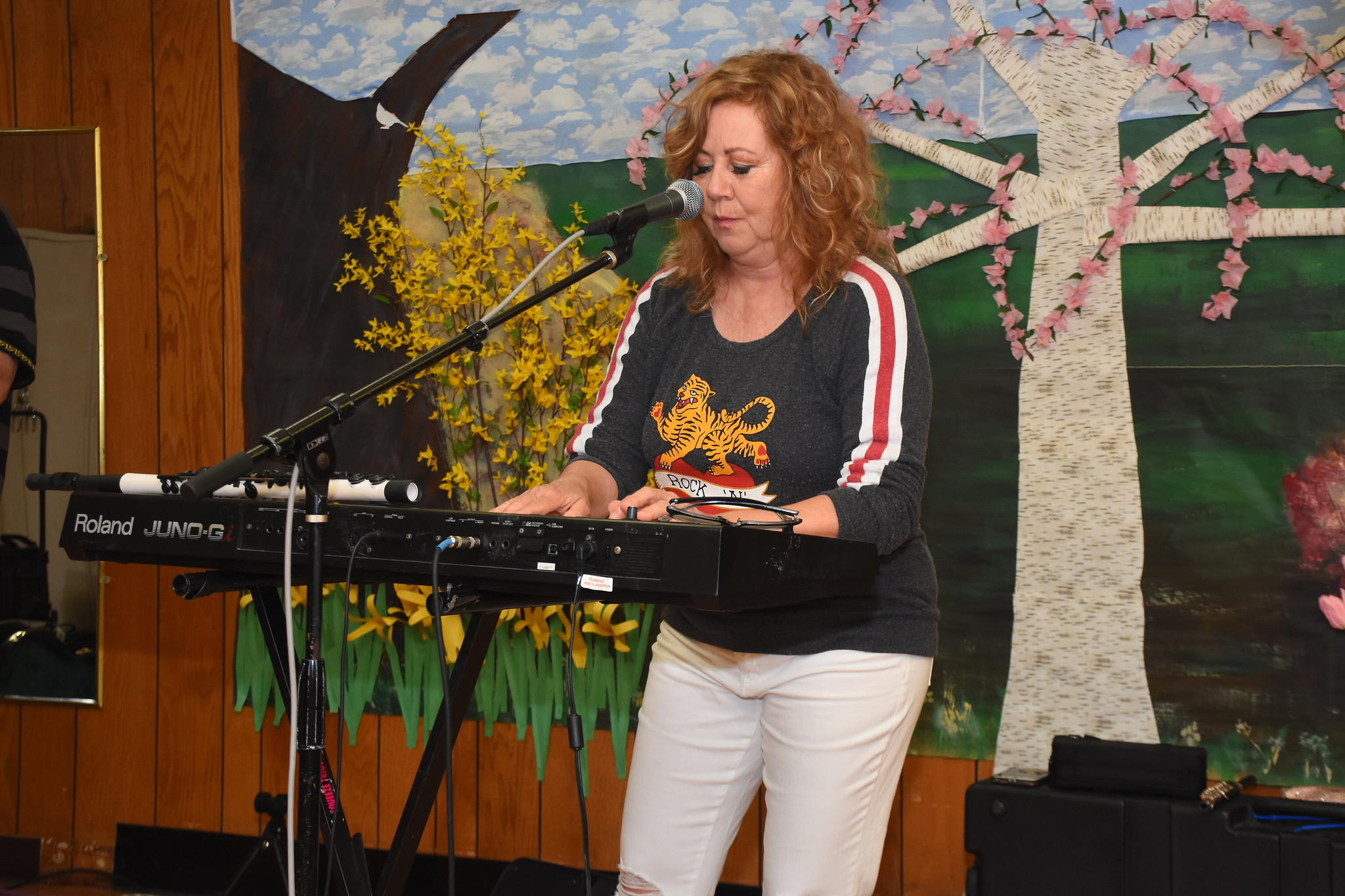 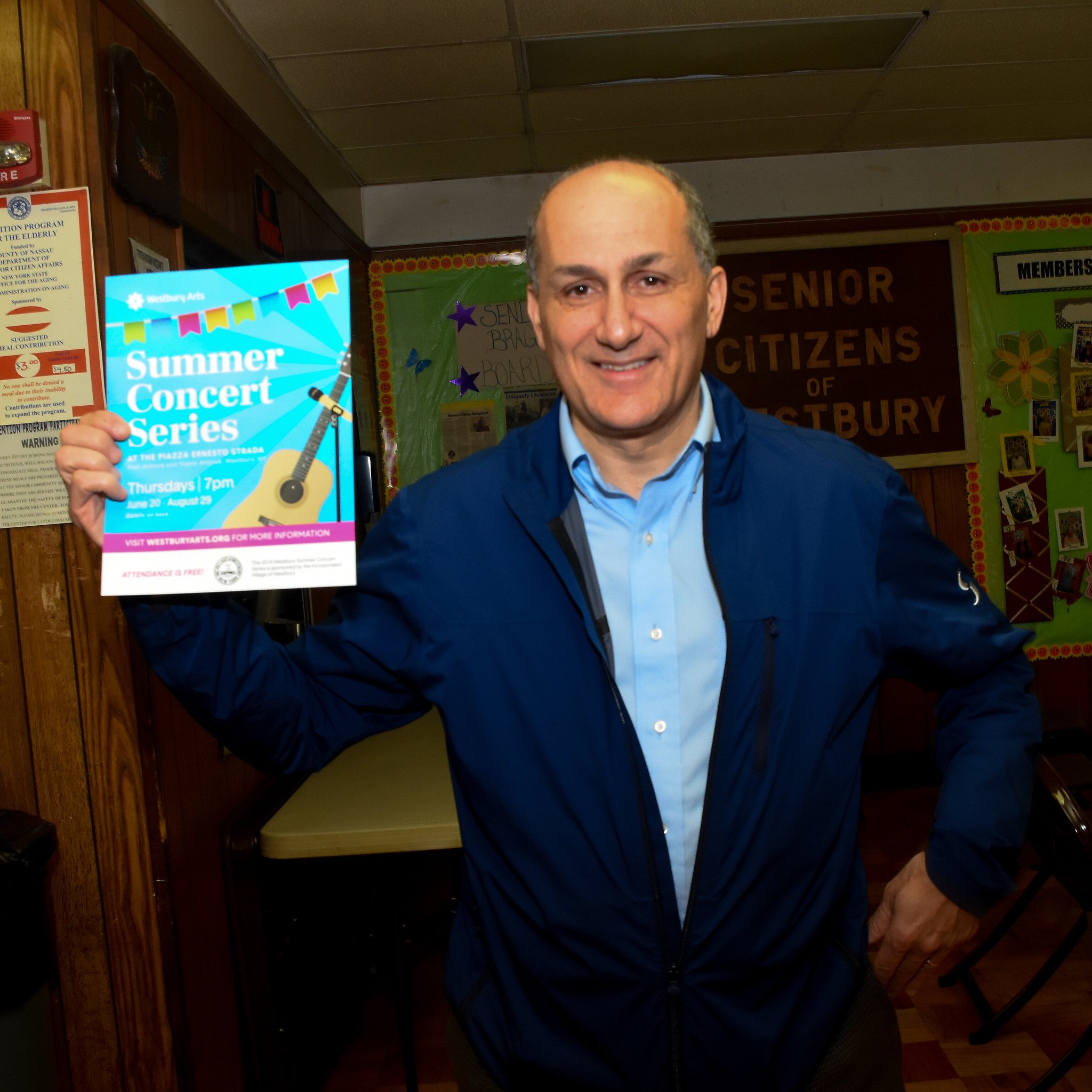 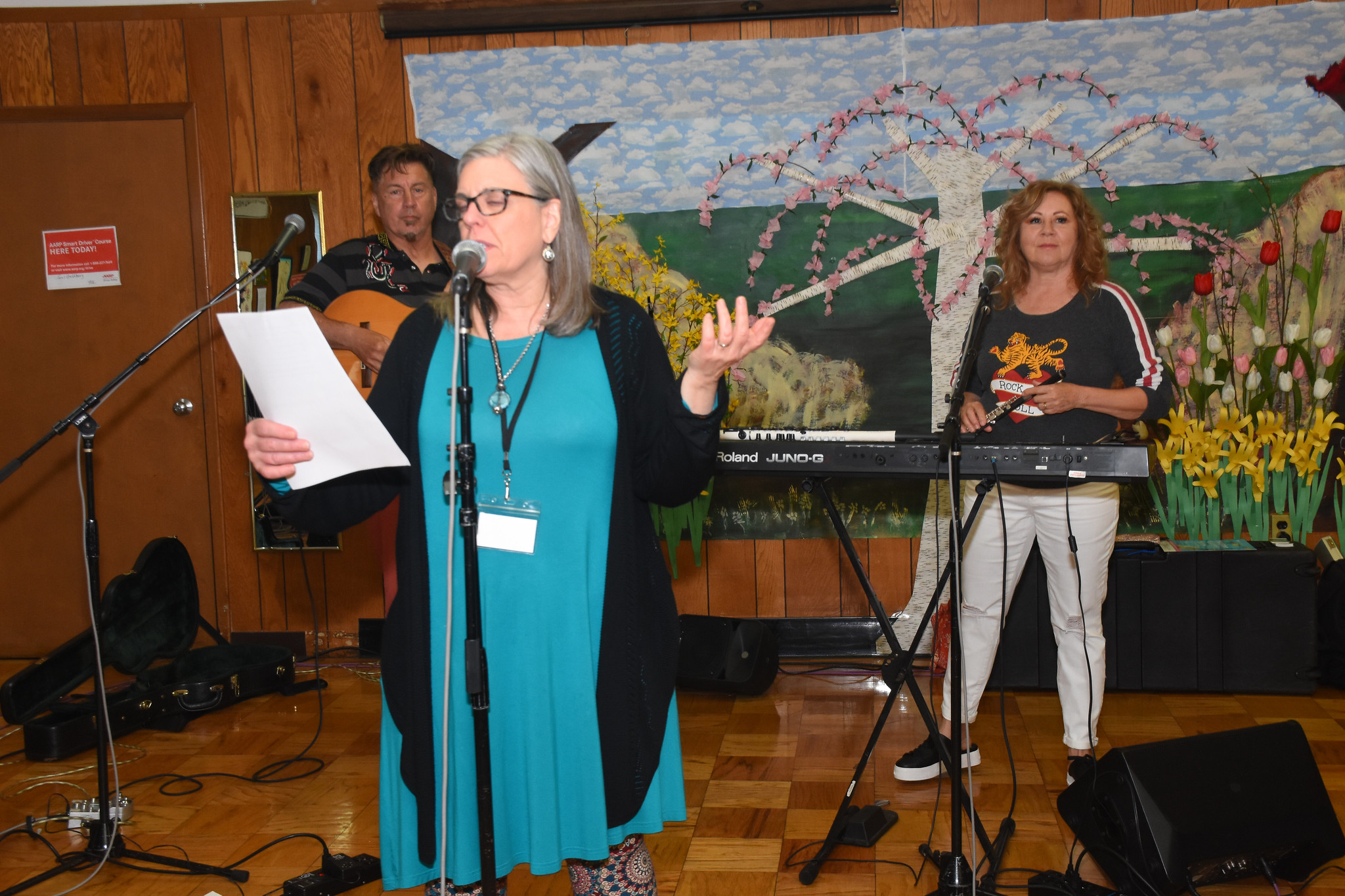