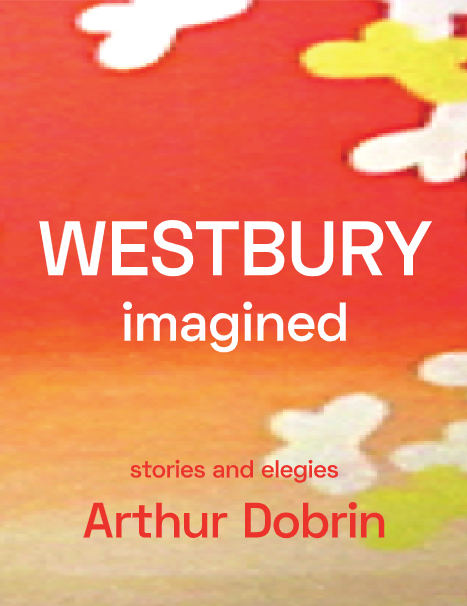 Henry Willis refused to swear the Oath of Allegiance to King Charles II when he became a Quaker and so joined other prisoners of conscience in a cell not far from the
Tower of London. Upon his release, he and his family,
believing they could worship in the New World
unencumbered, set sail across the Atlantic, in 1675.
Upon his arrival in America, Willis purchased 22 acres
from John Seaman, where the hilly woodlands of Long
Island meet the outwash plains, near where my suburban
house would be built, in 1951.

The Willis family were farmers who pastured their
livestock on the Hempstead commons shared by English
dissenters and Dutch settlers alike.
There were horses on Long Island when Henry, his wife
and eight children arrived to establish their lives in the New
World. For ten years prior to the Willis’s arrival, English
administrators, soldiers and colonists were betting on races
at the Newmarket Course in Hempstead.
The date of the arrival of first enslaved people in
Westbury is unknown. What is established is that slavey
came to New Netherlands in 1626 and Long Island was the
leading slave-holding region in the New York province.
Nearly every farm on the island had an enslaved person for
more than a century.

Quakers began emancipation before the Revolution.
The 1775 census listed only one male slave in Westbury. It
also noted that “there is sundry free Negroes Melattoes and
Mustees Residing within ye Township of Oysterbay that
may probably Be Likely In case of Insurrections To be as
Mischevious as ye Slaves.”
Records show John Willis, junior, and Elizabeth Titus
lived in Westbury, as free blacks, presumably manumitted
by the Willis and Titus families.
Two and a half centuries after their arrival, where the
Willis homestead once stood, would be stables housing
thoroughbreds. Some of their descendants would be
counted amongst those living in aristocratic splendor on
estates carved out of the woodlands. On the sandy plains
first would appear potato farms, then thousands of houses
constructed in quick order to become America’s first suburb.
Their slave-holding Quaker descendants would institute
voluntary emancipation, then some the war to enforce
abolition everywhere. Some the formerly enslaved people
would build their own communities and establish their own
churches.

The native people are long gone. The theft of their land is
rarely recalled and the massacre during Kieft’s War is an
obscure footnote, a fact not even taught in the school that
occupies the grounds of the slaughter.
The colonial road that ran from Jamaica to Jericho is a
six-lane roadway. All that remains of the greatest plains
east of the Mississippi where farmers for centuries brought
their livestock to graze on treeless ground is a handful of
acres behind a fence, wedged between a parkway, a feeder
road, a college campus and a crumbling airplane runway.

In this book are stories about my neighborhood, a
fictionalized memoir of sorts, sketches from historical
records, personal experience and imagination.

No trace of Indian lives
Can be found among the houses,
Not an arrow has been uncovered
Even while digging for suburbia.
Of course there are no headstones
But neither are there tools nor bones
Worthy of consideration.
Many crossed the broad water,
Fished the salty seas,
Trapped small game
In the woods north of here.
If they crossed this country,

They took their traces with them,
Holding their lives in their quivers,
Packing their shadows as they went.
On this earth we grow berries and asparagus;
Now beans and grapes grow full.
Massapequa, look for me in my dreams.
Tell me the secret of this forbidden place.

Click here to learn more about the author: Arthur Dobrin

Westbury Imagined: Short Stories Author: Arthur Dobrin Each month or so, we will continue to... 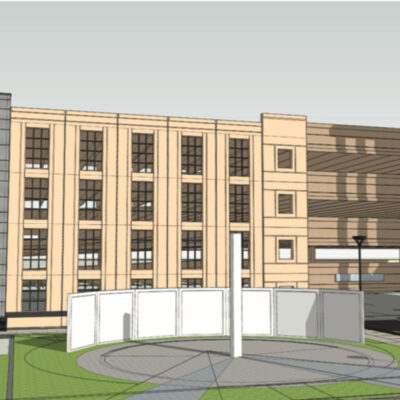 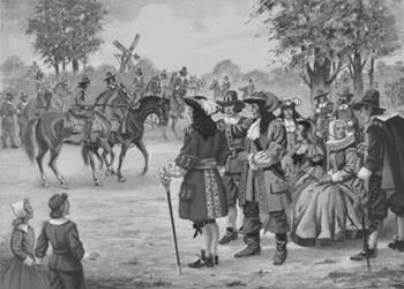 Author: Arthur Dobrin Following the War for Independence, a Hessian sharpshooter chose not to return... 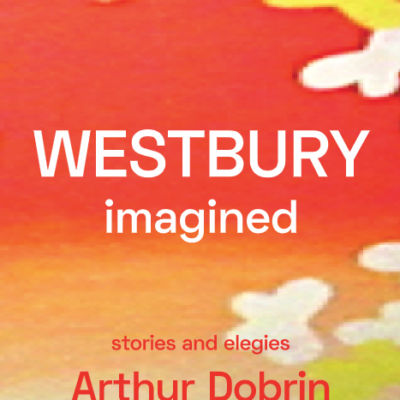 Henry Willis refused to swear the Oath of Allegiance to King Charles II when he... 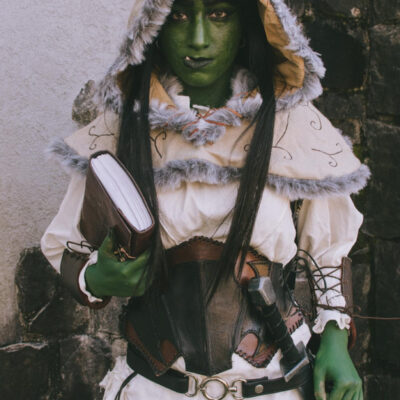 Students in grades 6-12 are invited to participate in “Nightmare on Main Street” with art... 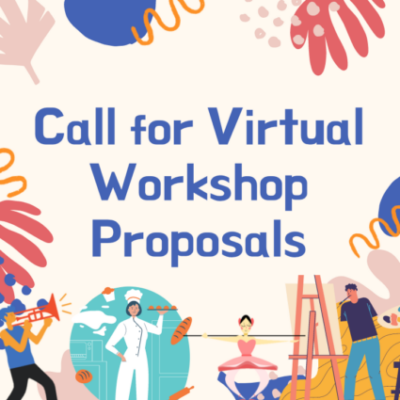 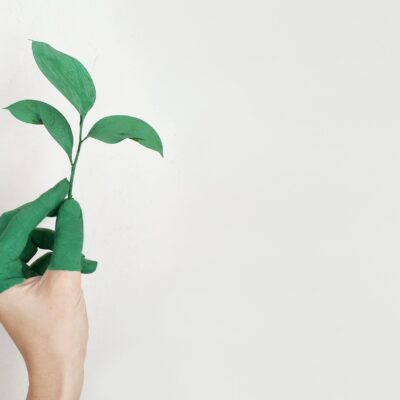 Current Financial Assistance for Artists and Performers, and more!   Below is a list of...