Westbury Arts continued its 2018 Summer Arts & Concert Series with rhythm and jazz soul band Jeanette Berry & The Soul Nerds on Thursday, July 26. The event attracted over 150 attendees to the Piazza Ernesto Strada. It was the fifth in a series of 10 free outdoor concerts to take place in the Village of Westbury this Summer. 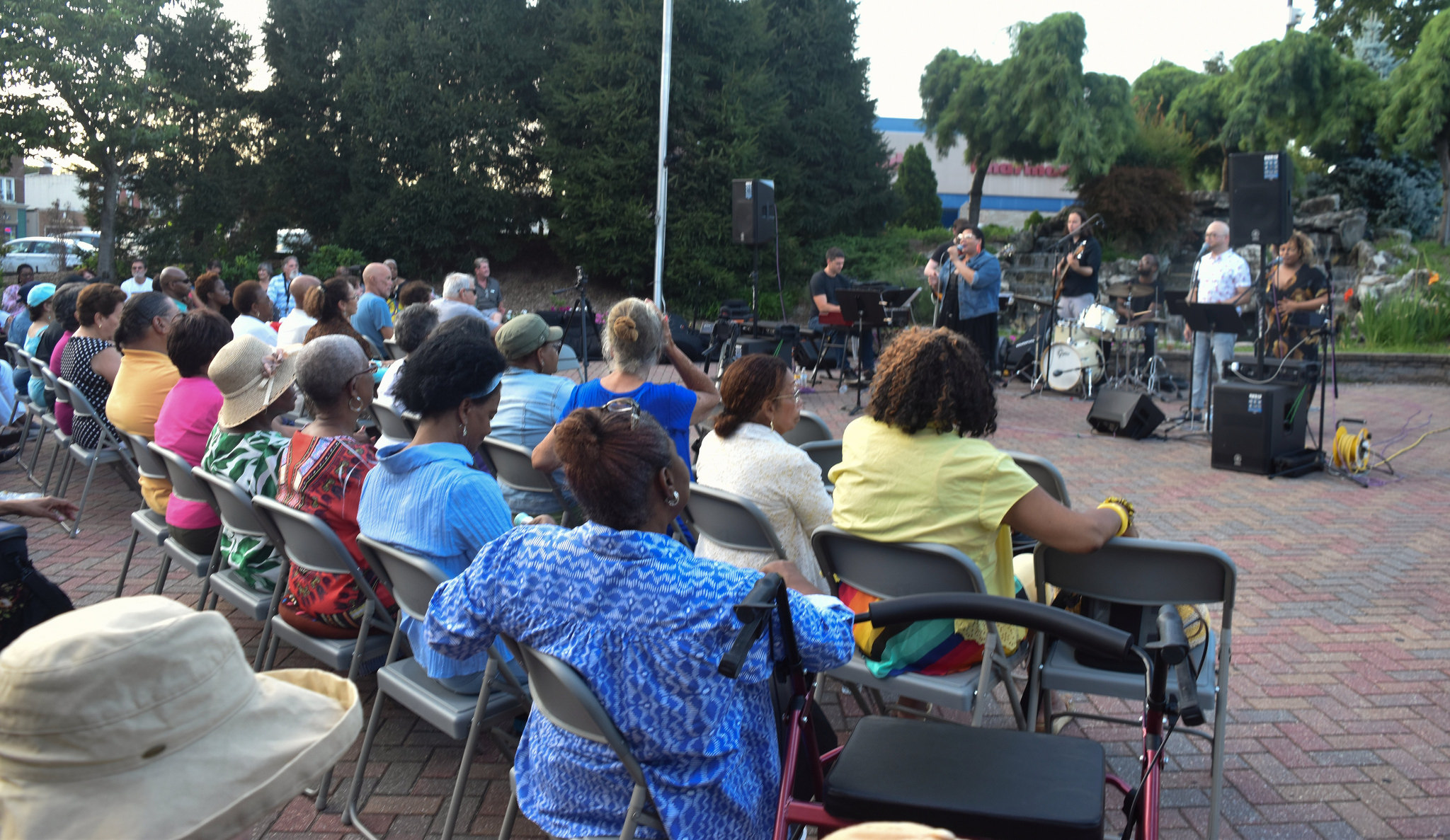 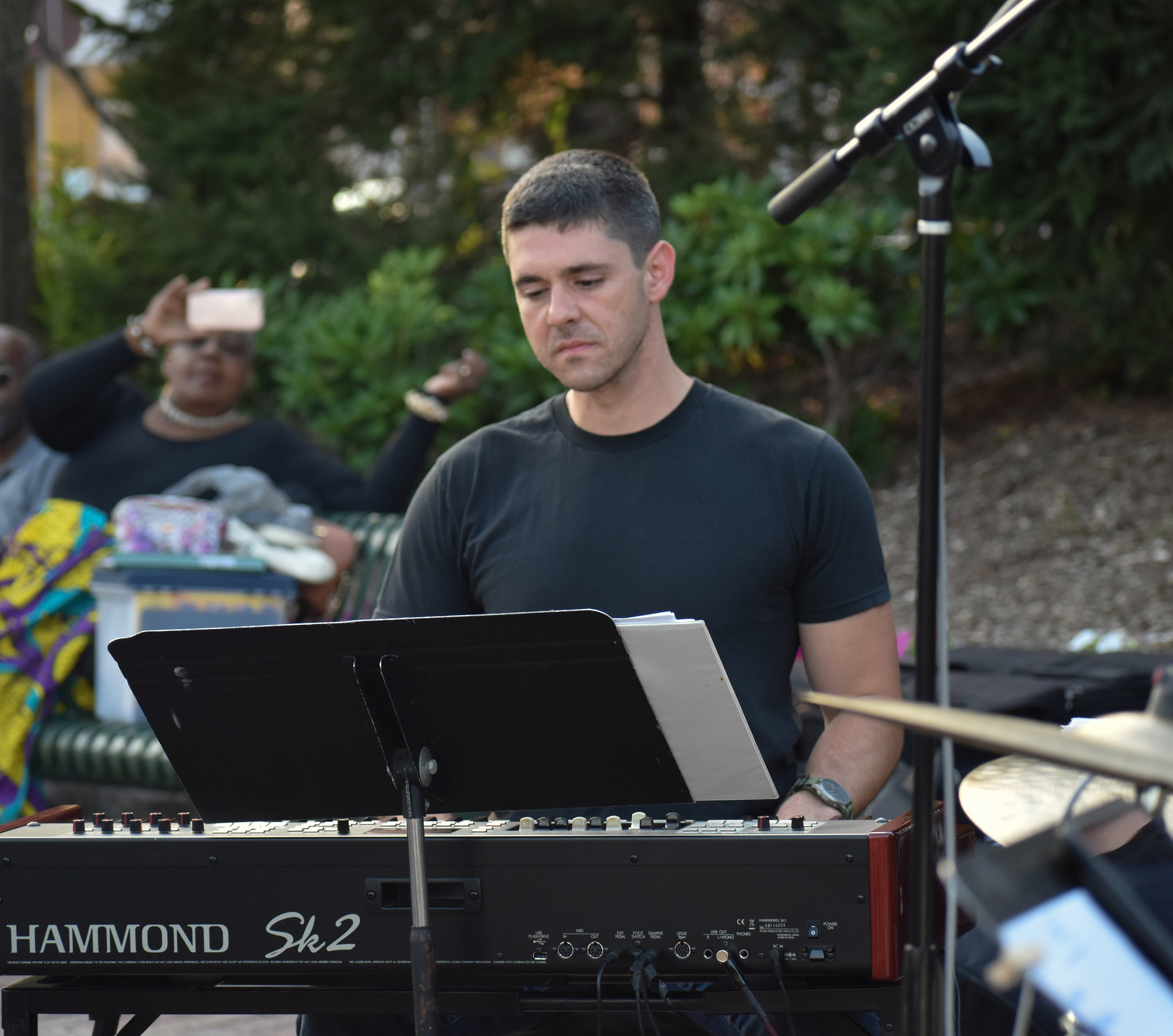 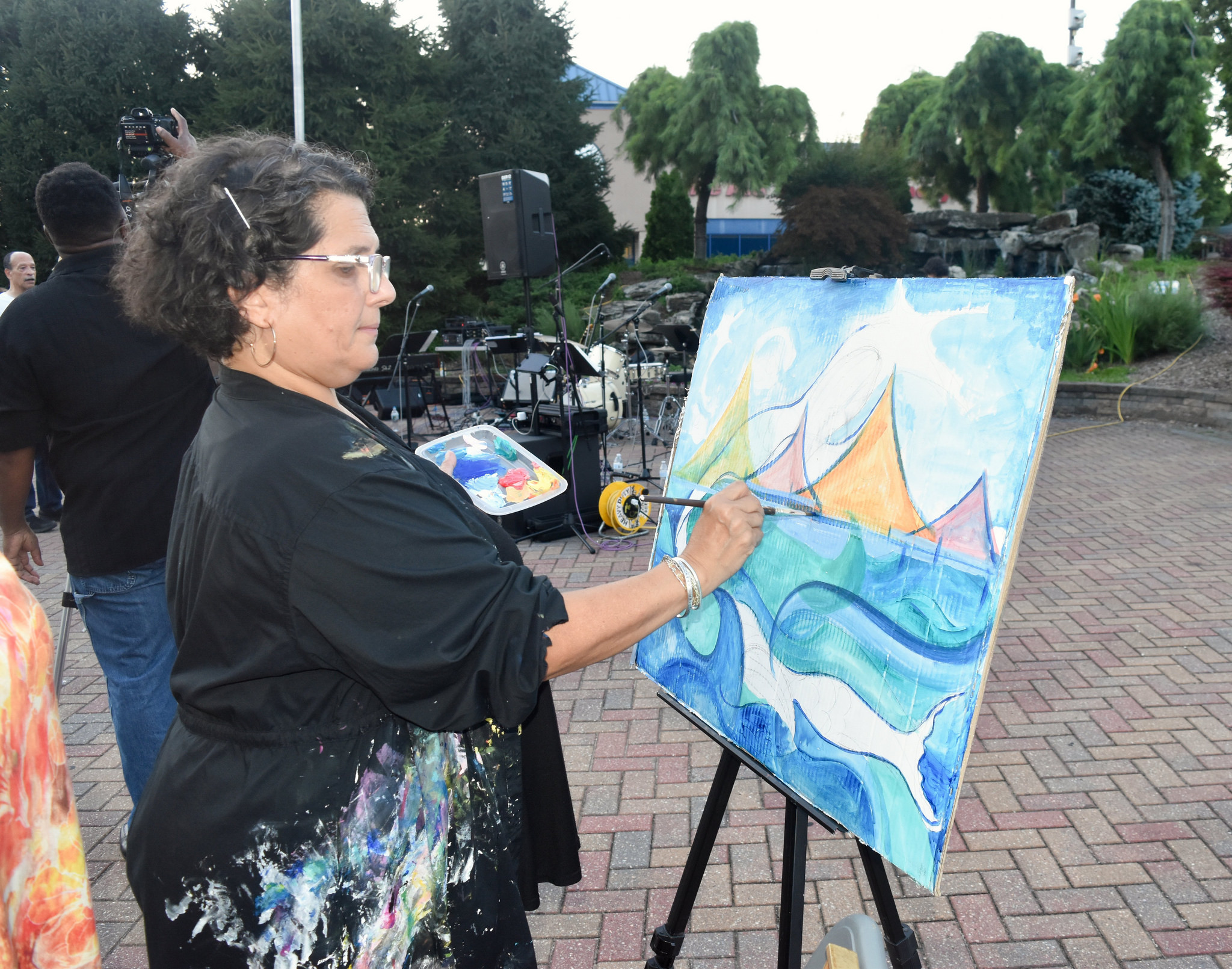 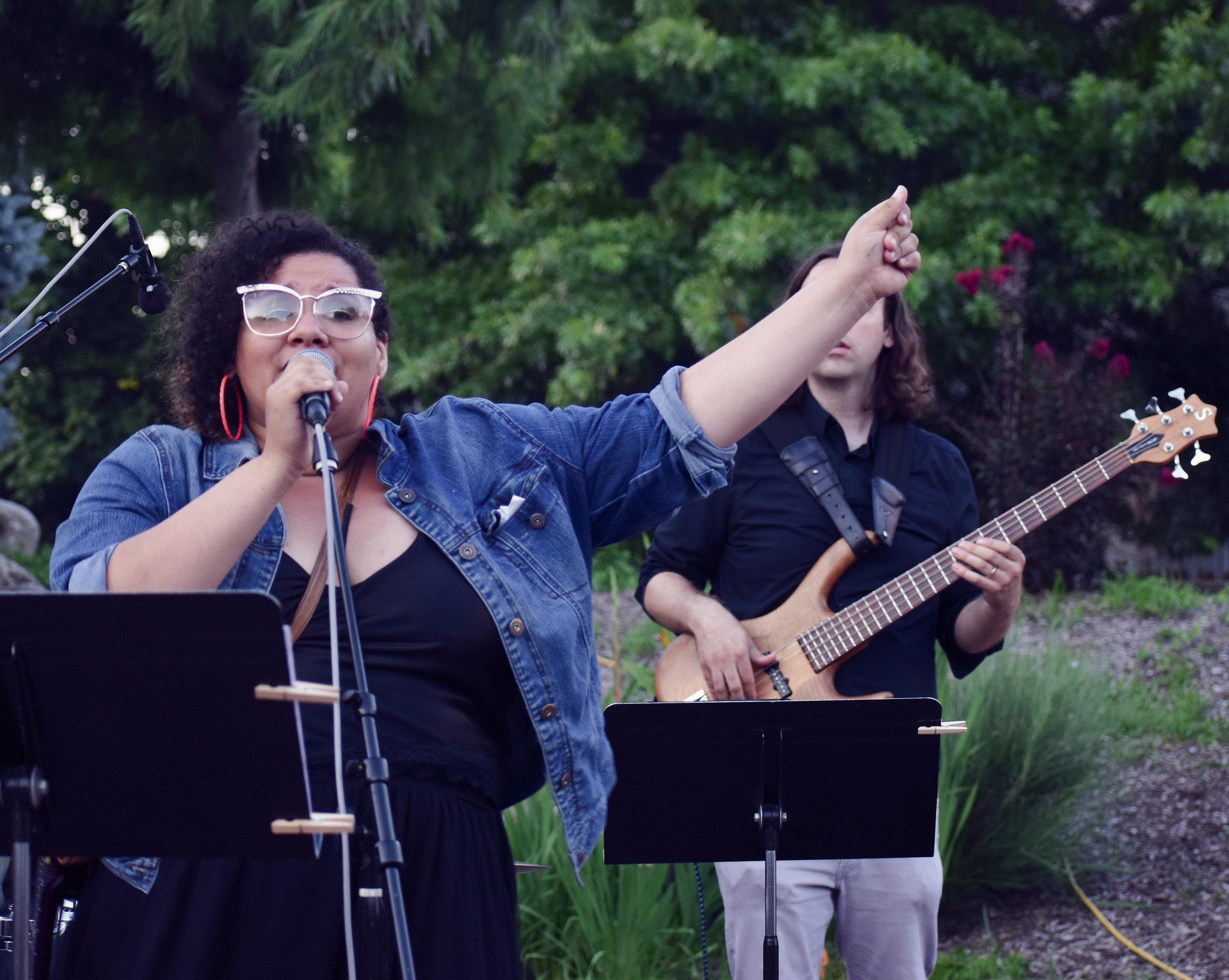 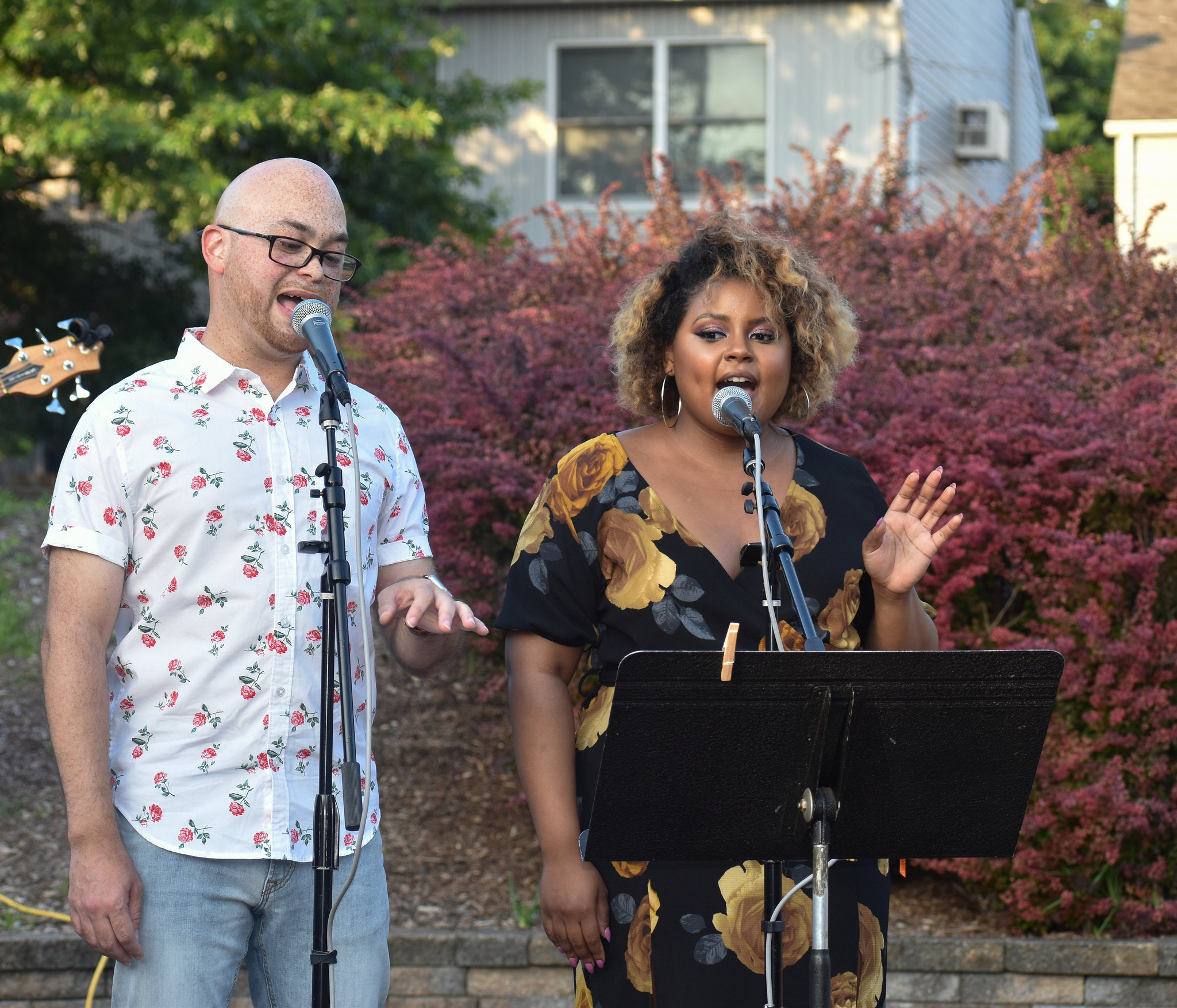 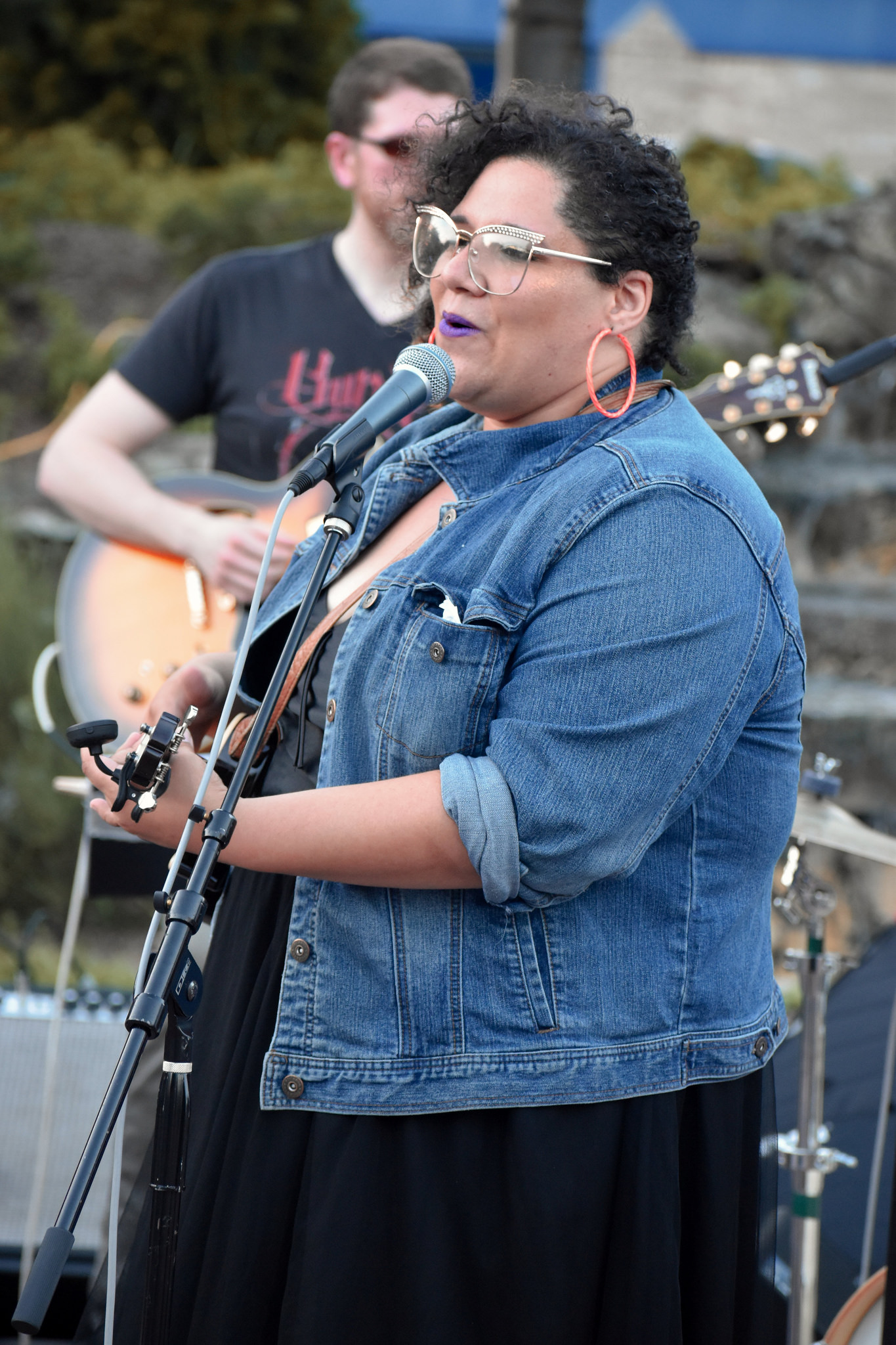 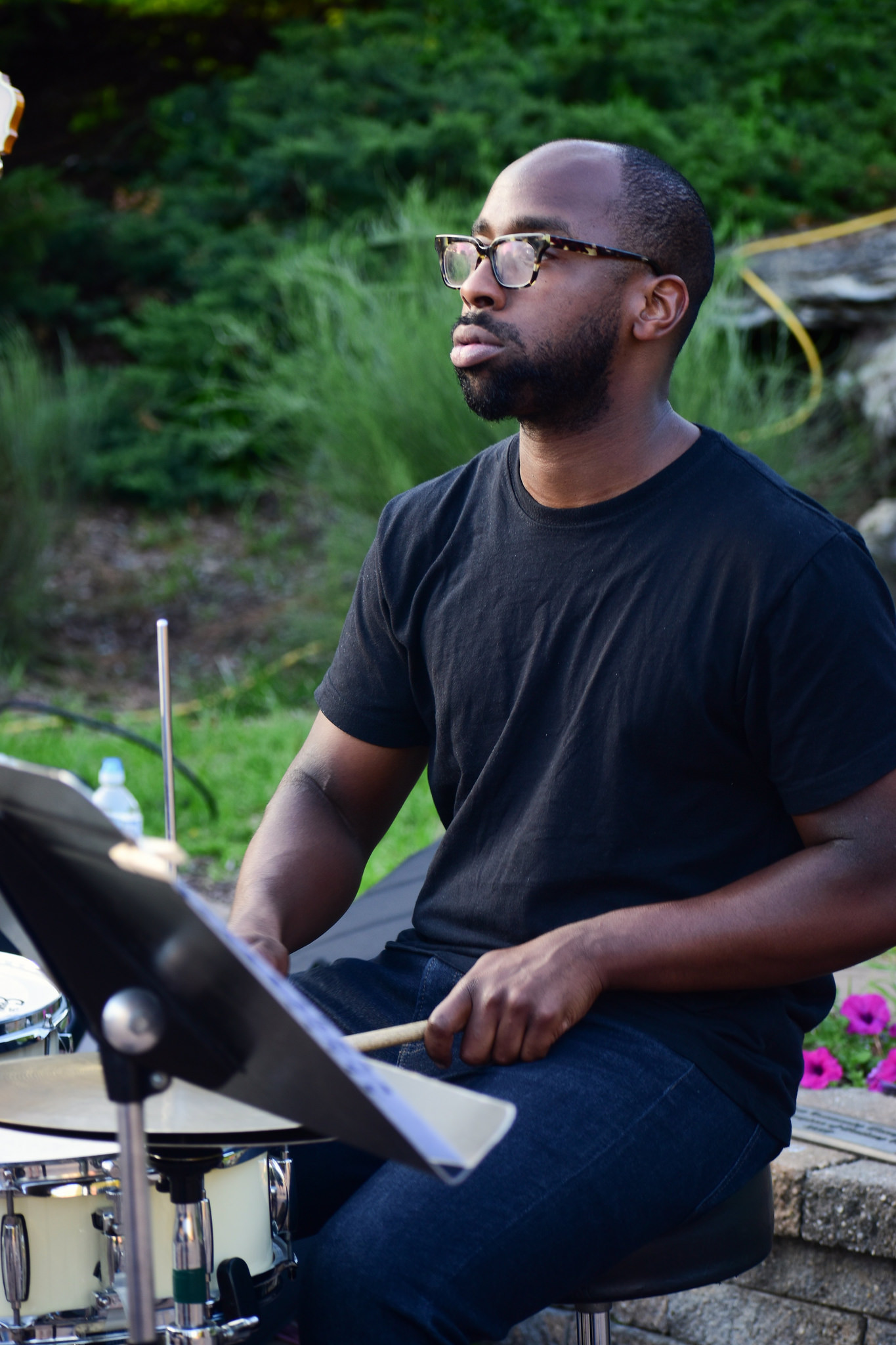 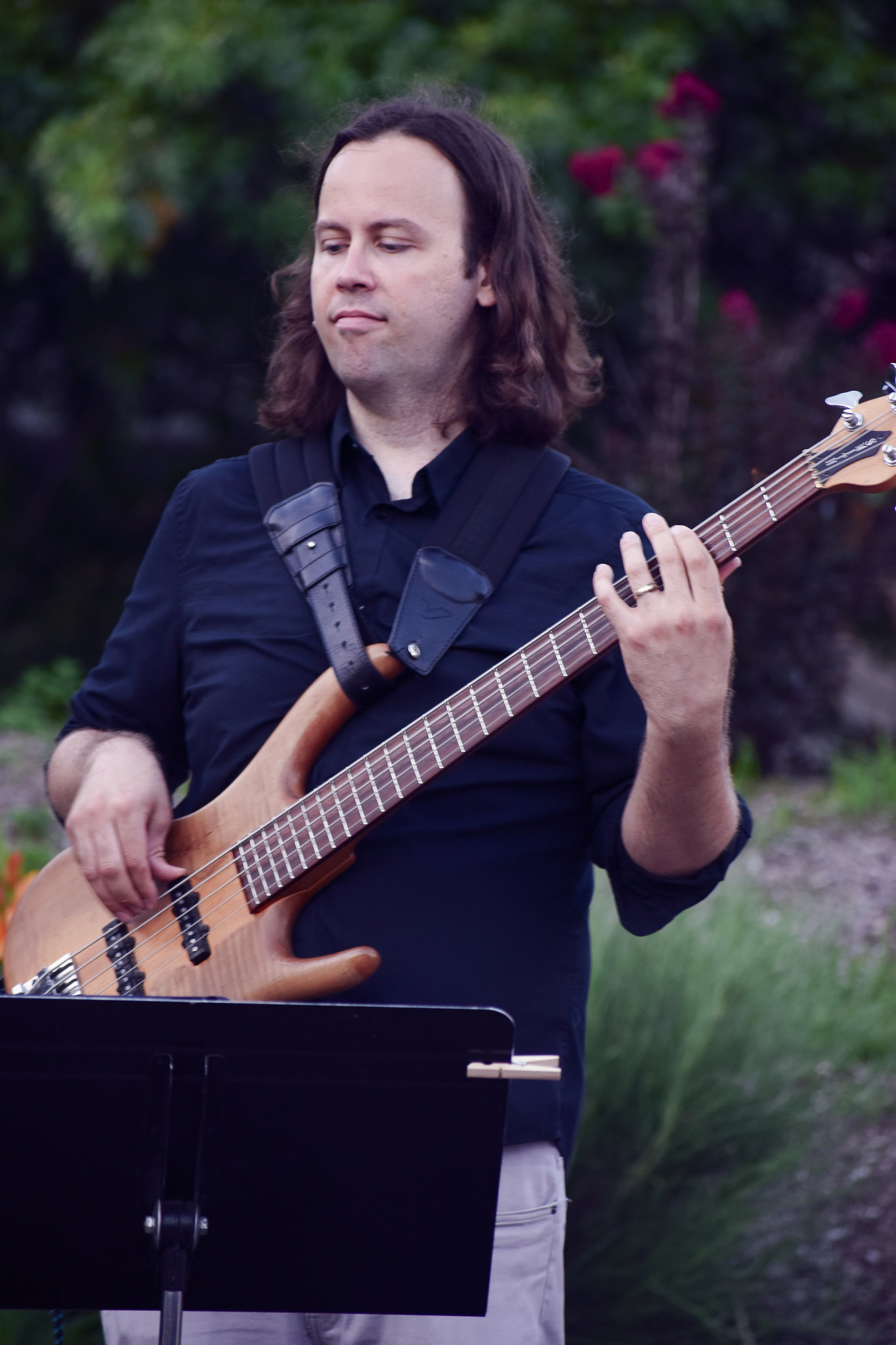 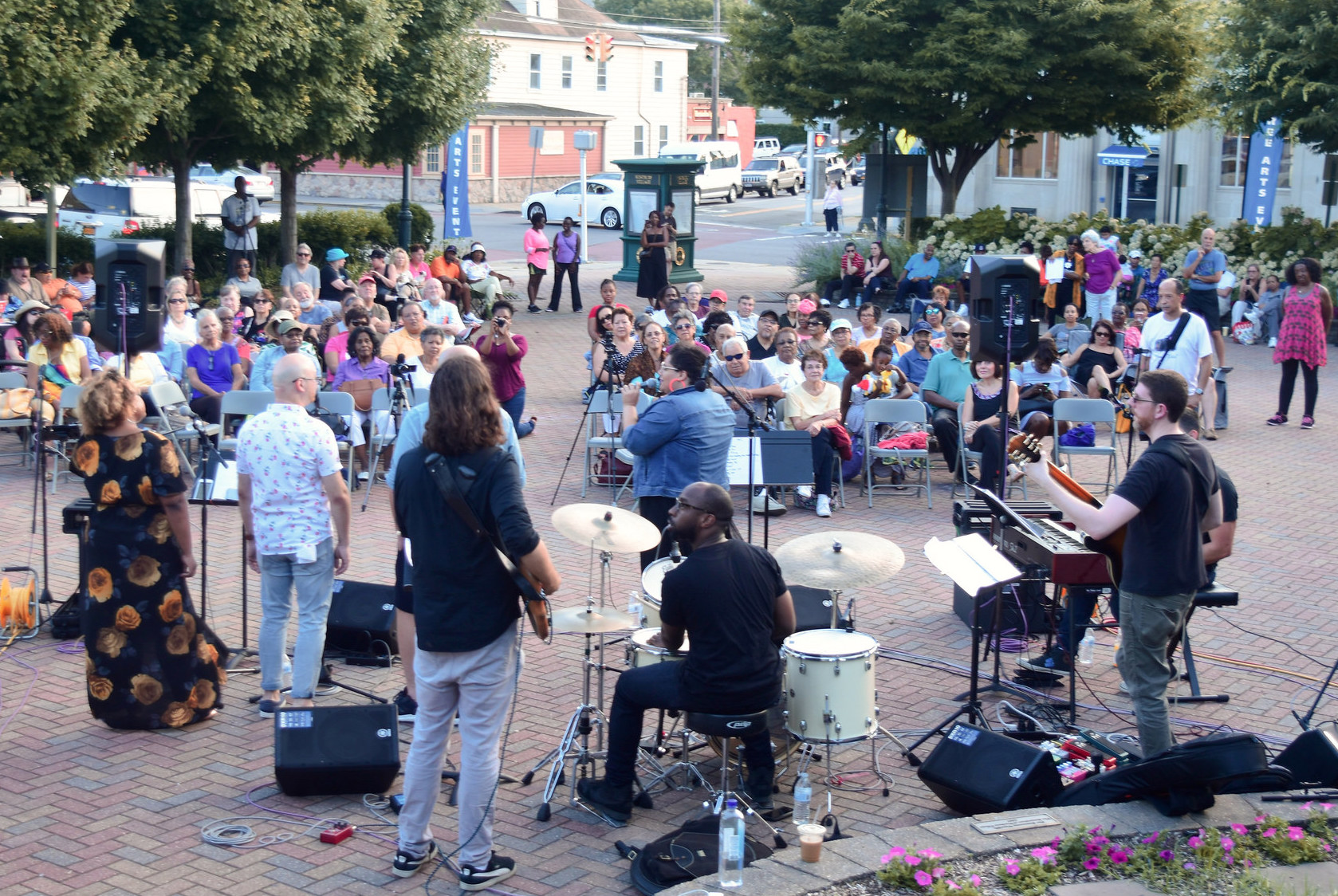 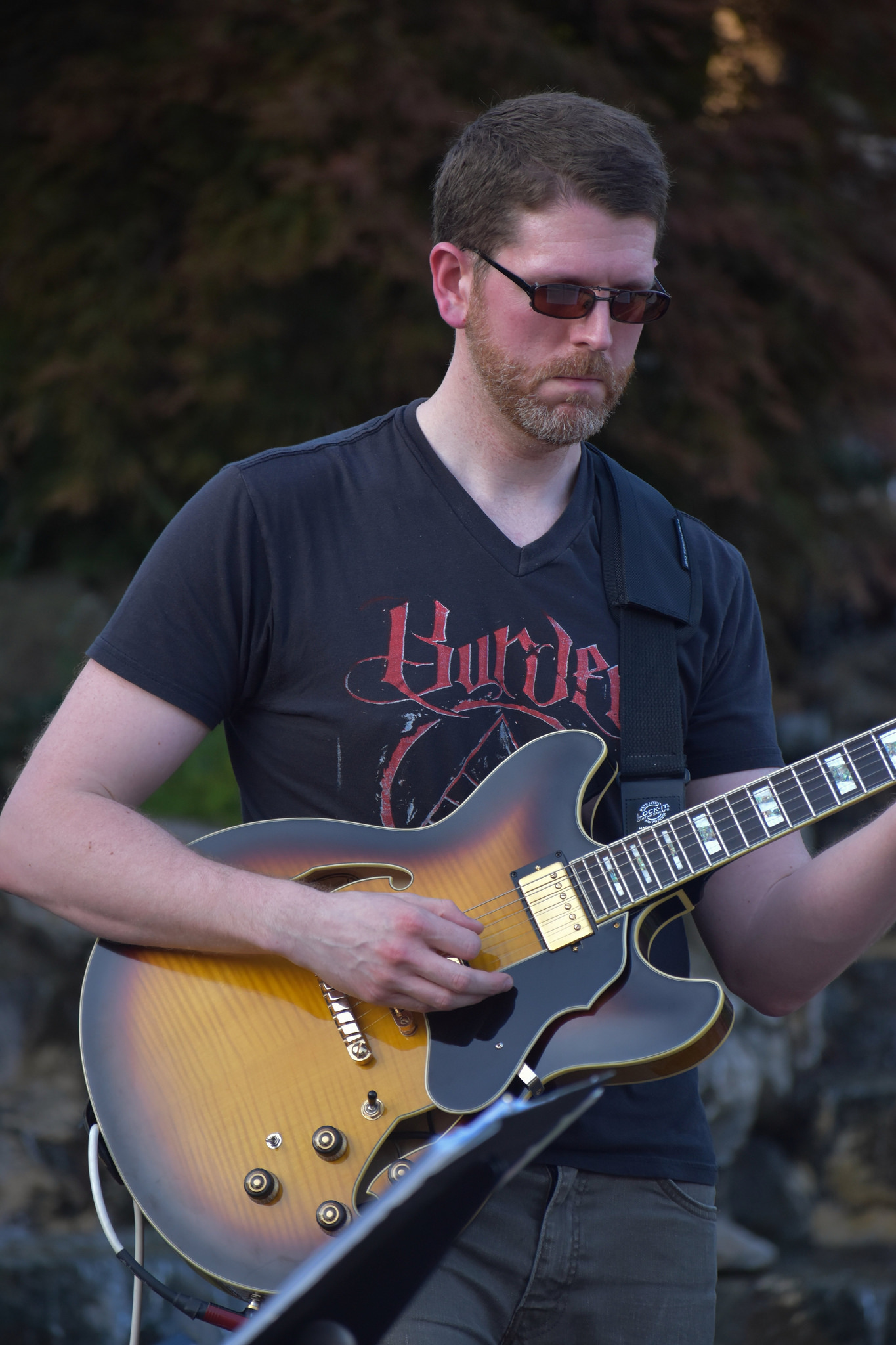 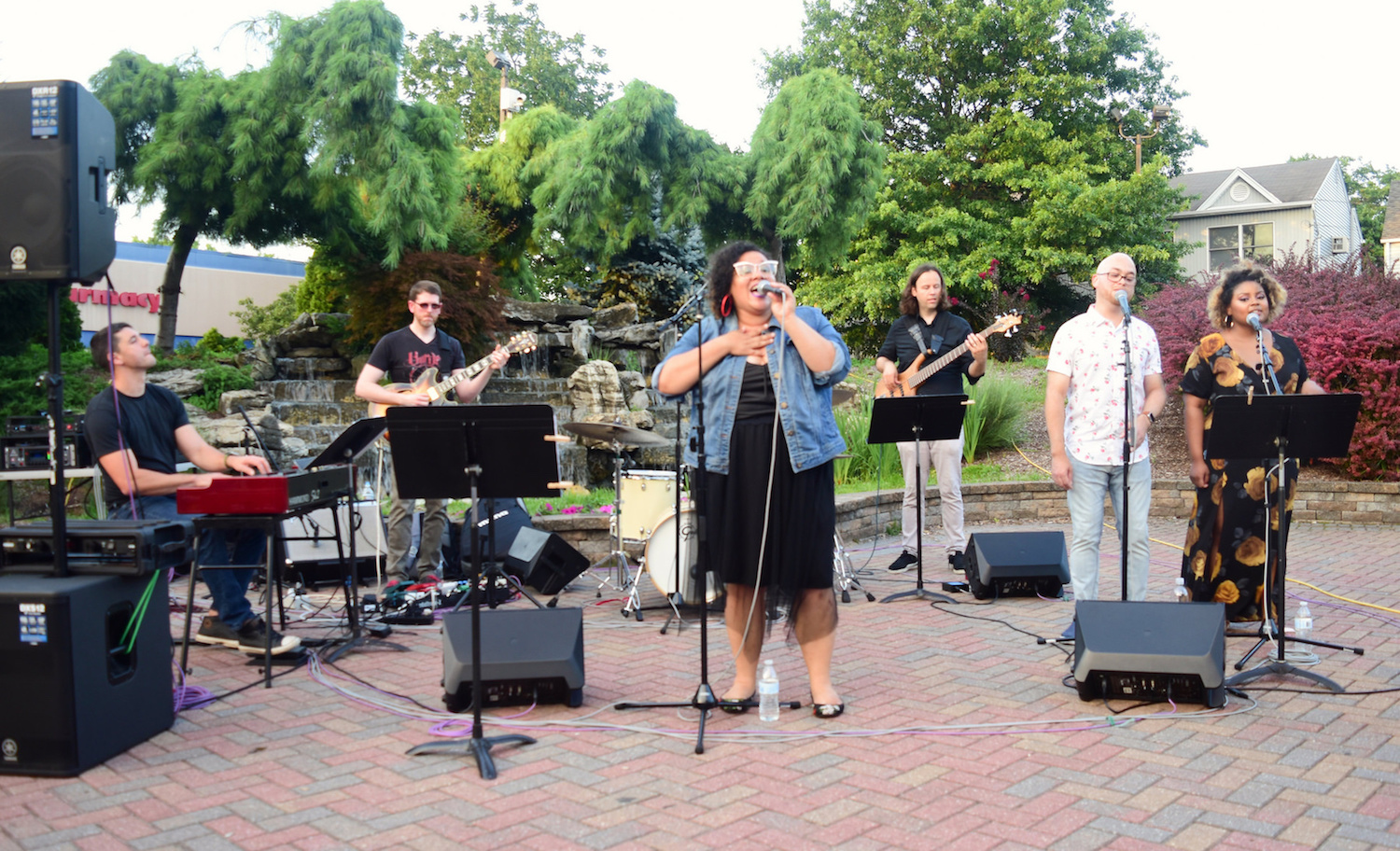 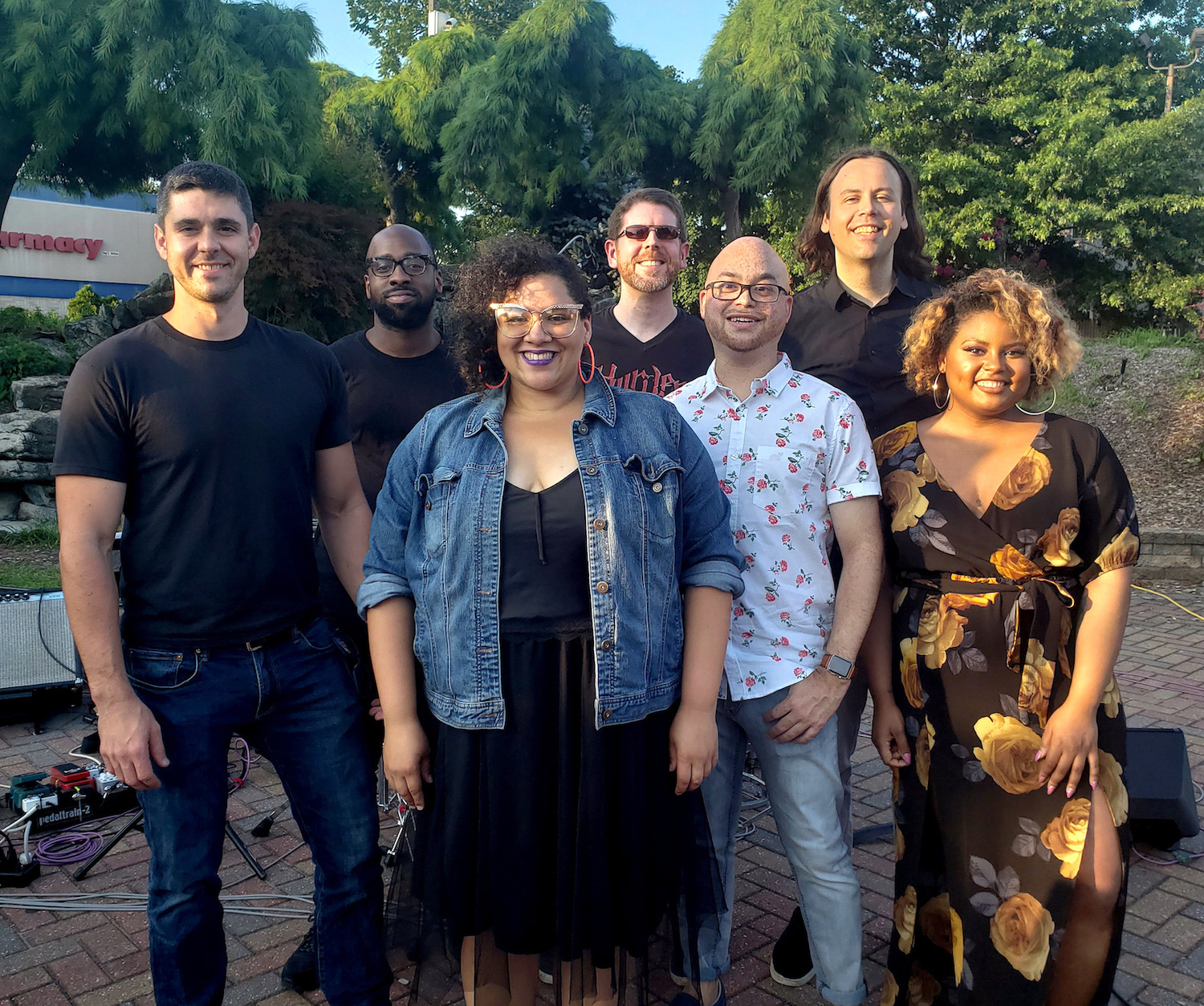 With a sound that can be described as ‘Rhythm & Jazz Soul’, it is the blending of the genres, coupled with smooth vocal stylings and passionate lyrics that places Jeanette Berry & the Soul Nerds in a league all their own. Formed in 2008 by Berry and Ian Rafalak, two University of the Arts graduates, the Soul Nerds features Berry as the lead vocalist and a collective of musicians. In 2010, the group released their debut EP “Peace, Love and Music,” with “Love Stomped,” one of the EP’s highlight records being featured on VH1’s hit series “Single Ladies”. Following the EP’s release and several key successes, Jeanette landed a background vocalist gig for Grammy Award singer and songwriter, Ms. Lauryn Hill. She toured with Hill for two years while preparing for the release of Soul Nerds’ debut album, “Allegiance to Love”. Recorded in 2013, the 10-track album was recorded at Converse Rubber Tracks Studio in New York and Milkboy Studios in Philly and features all original songs written by Jeanette Berry, with musical arrangements by the Soul Nerds. The Soul Nerds have toured extensively in the east coast and plans to continue performing in promotion of “Allegiance to Love” released August 18, 2015, on Bandcamp! The album is now available on iTunes.