Westbury Arts continued its 2018 Summer Arts & Concert Series with Afro funk Latin brass band Underground Horns on Thursday, July 5. The event, which was sponsored by Bravo, attracted over 140 attendees to the Piazza Ernesto Strada. It was the second in a series of 10 free outdoor concerts to take place in the Village of Westbury this Summer. 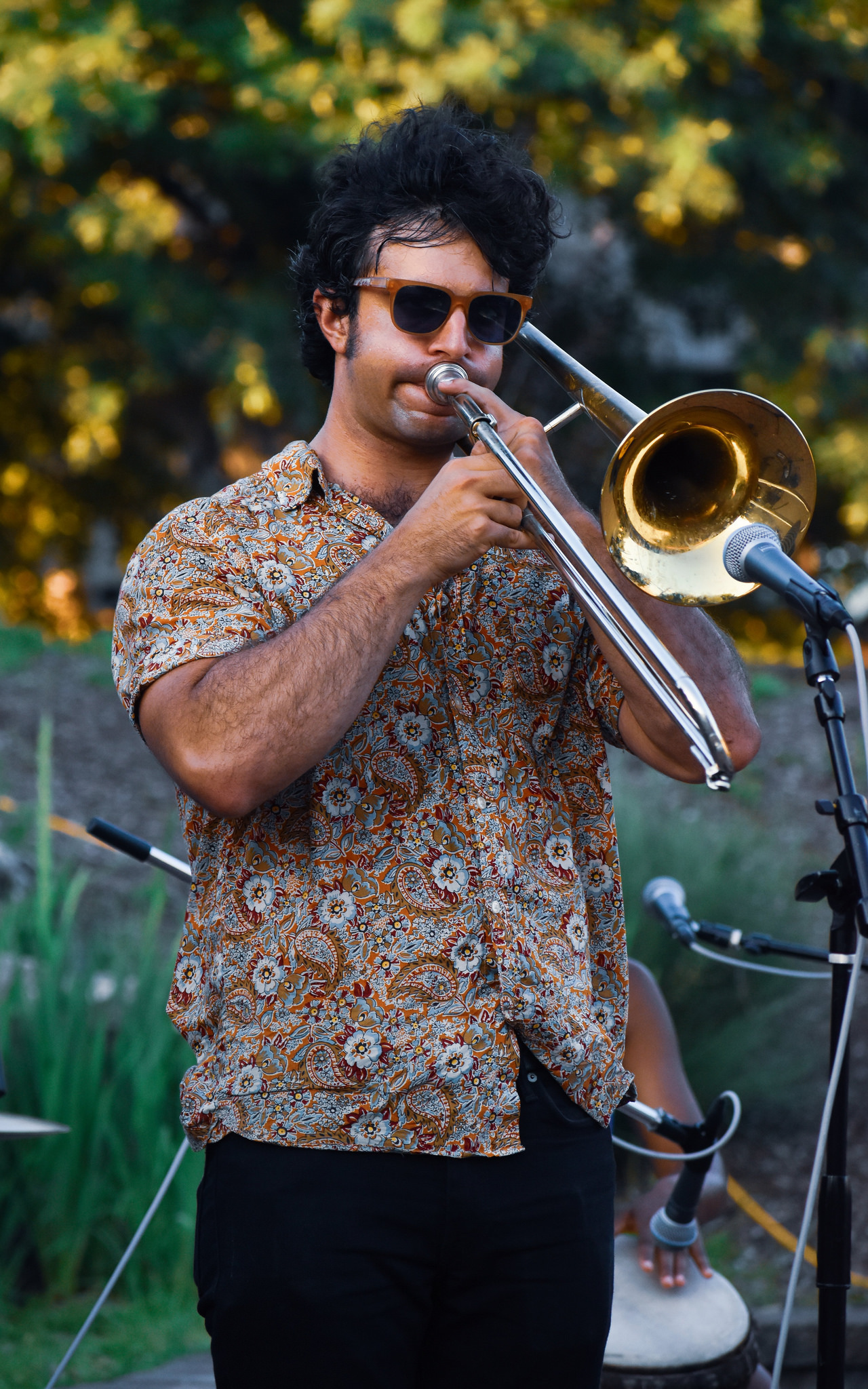 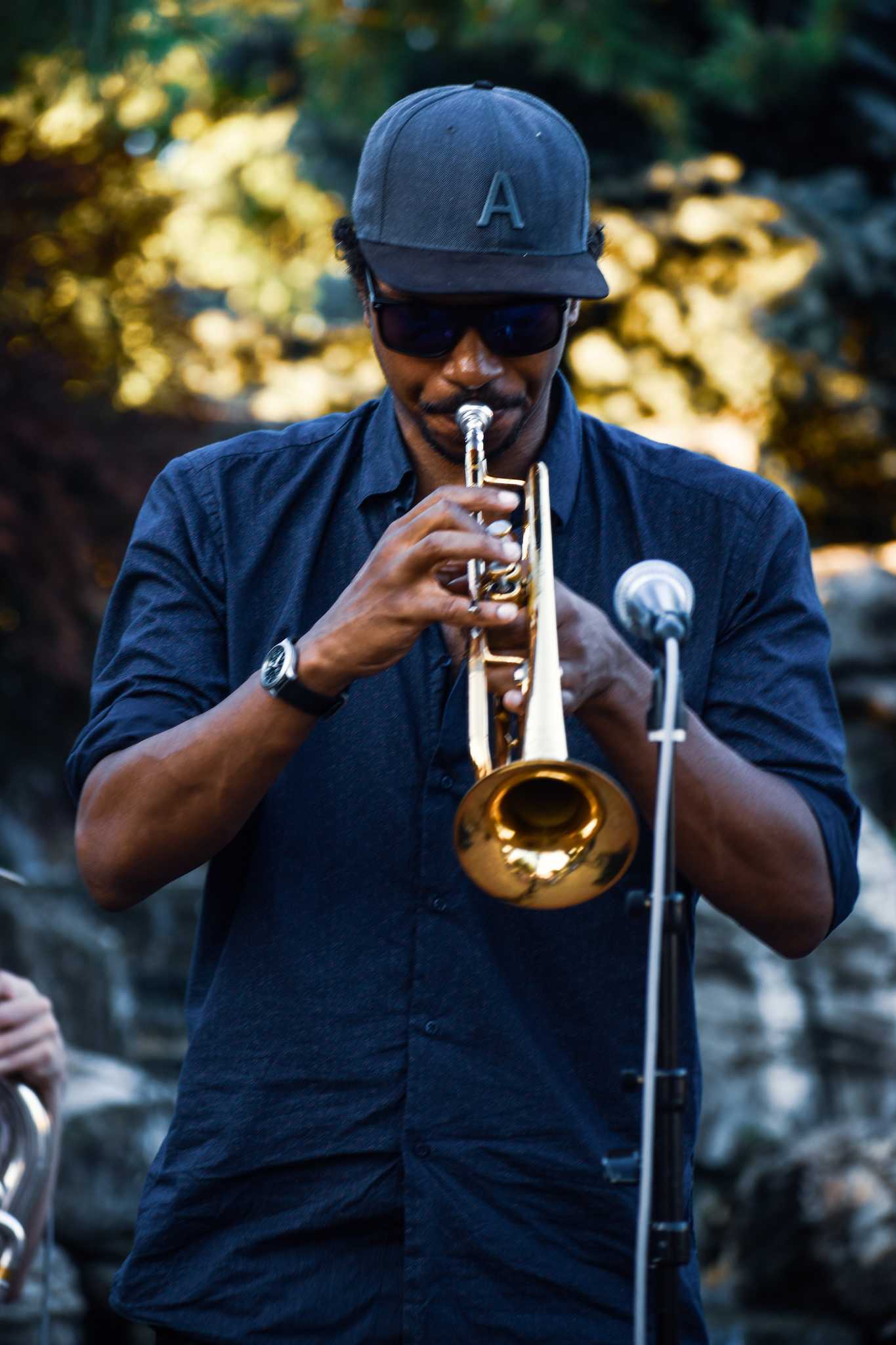 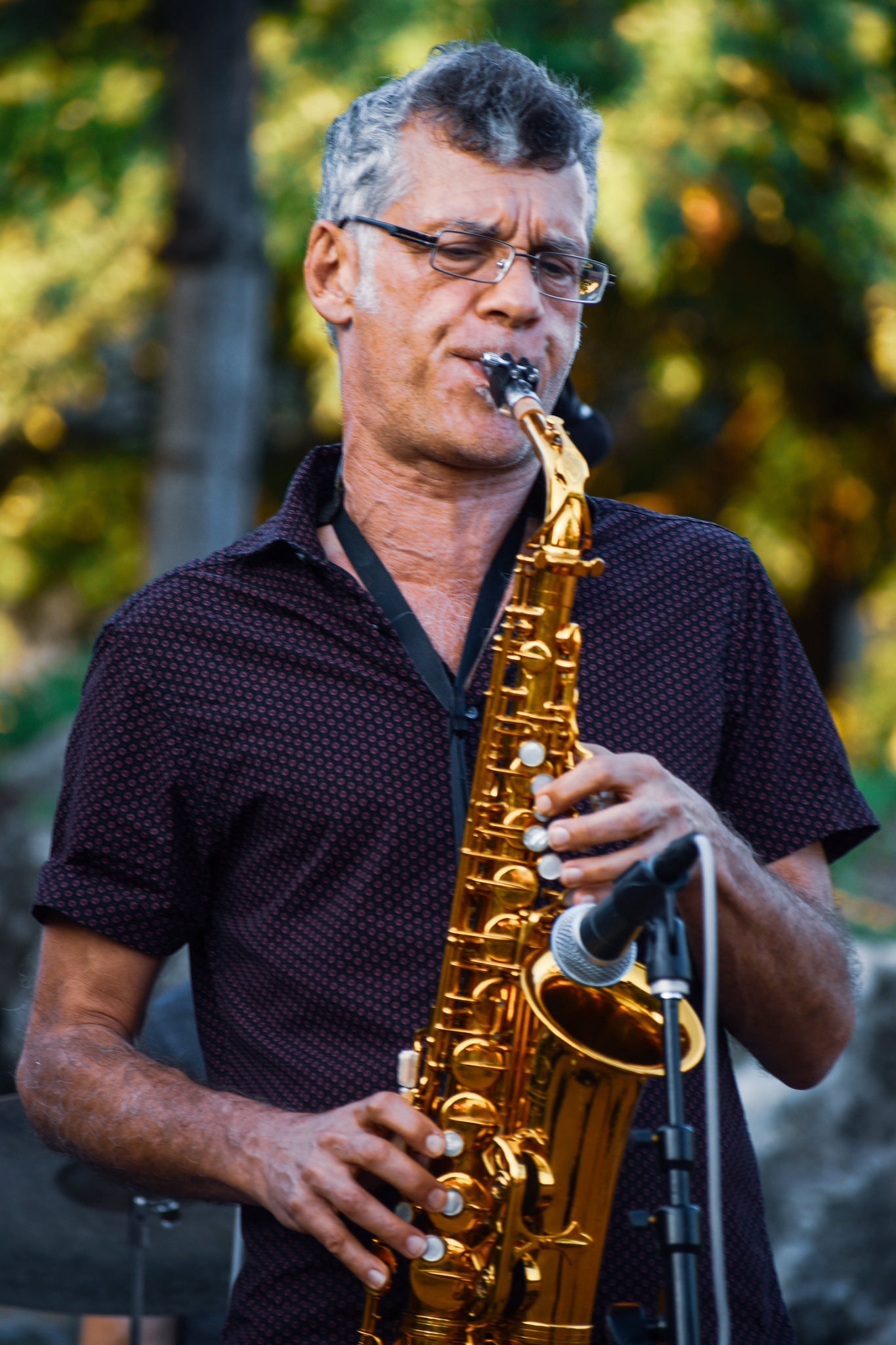 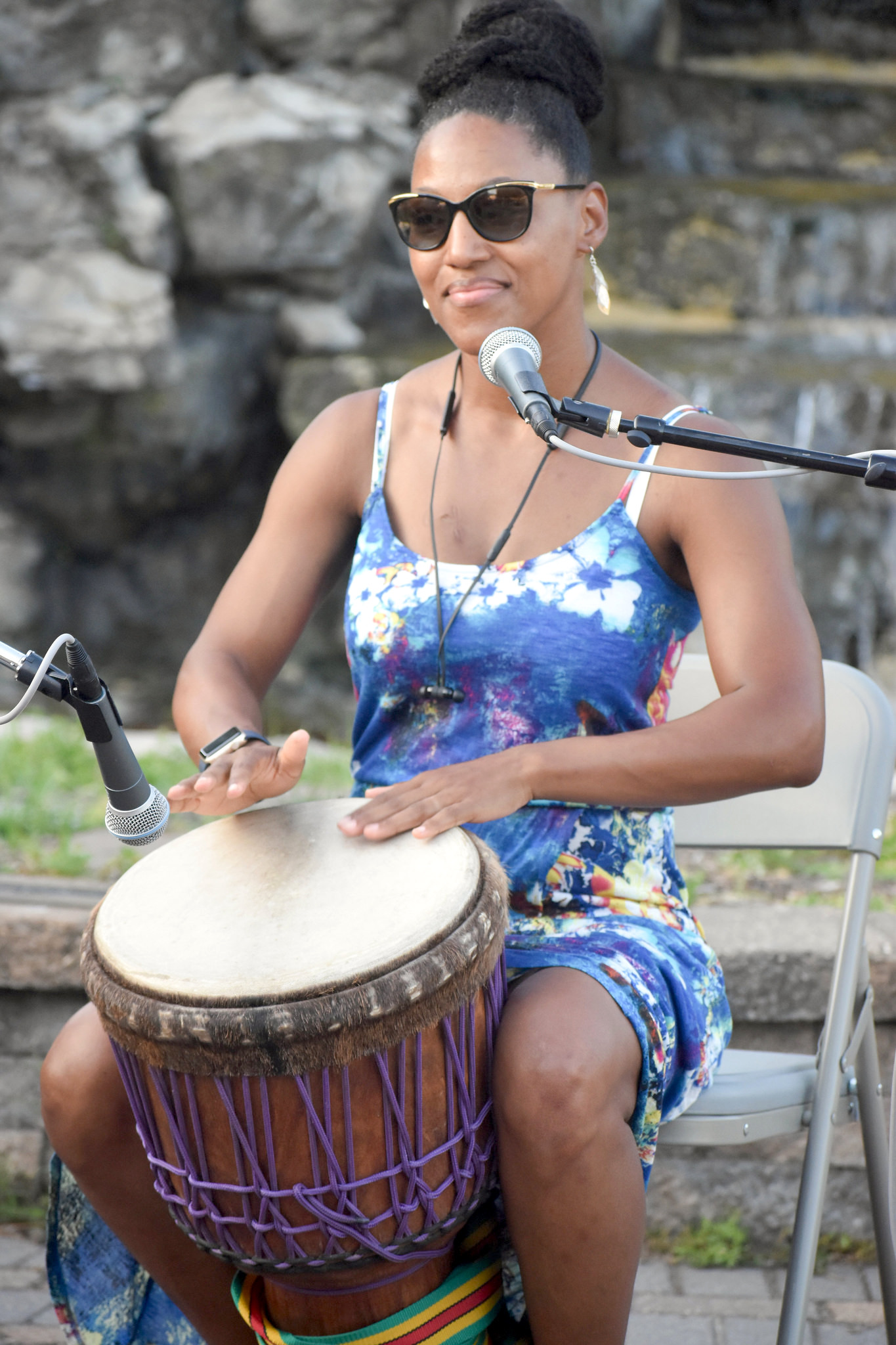 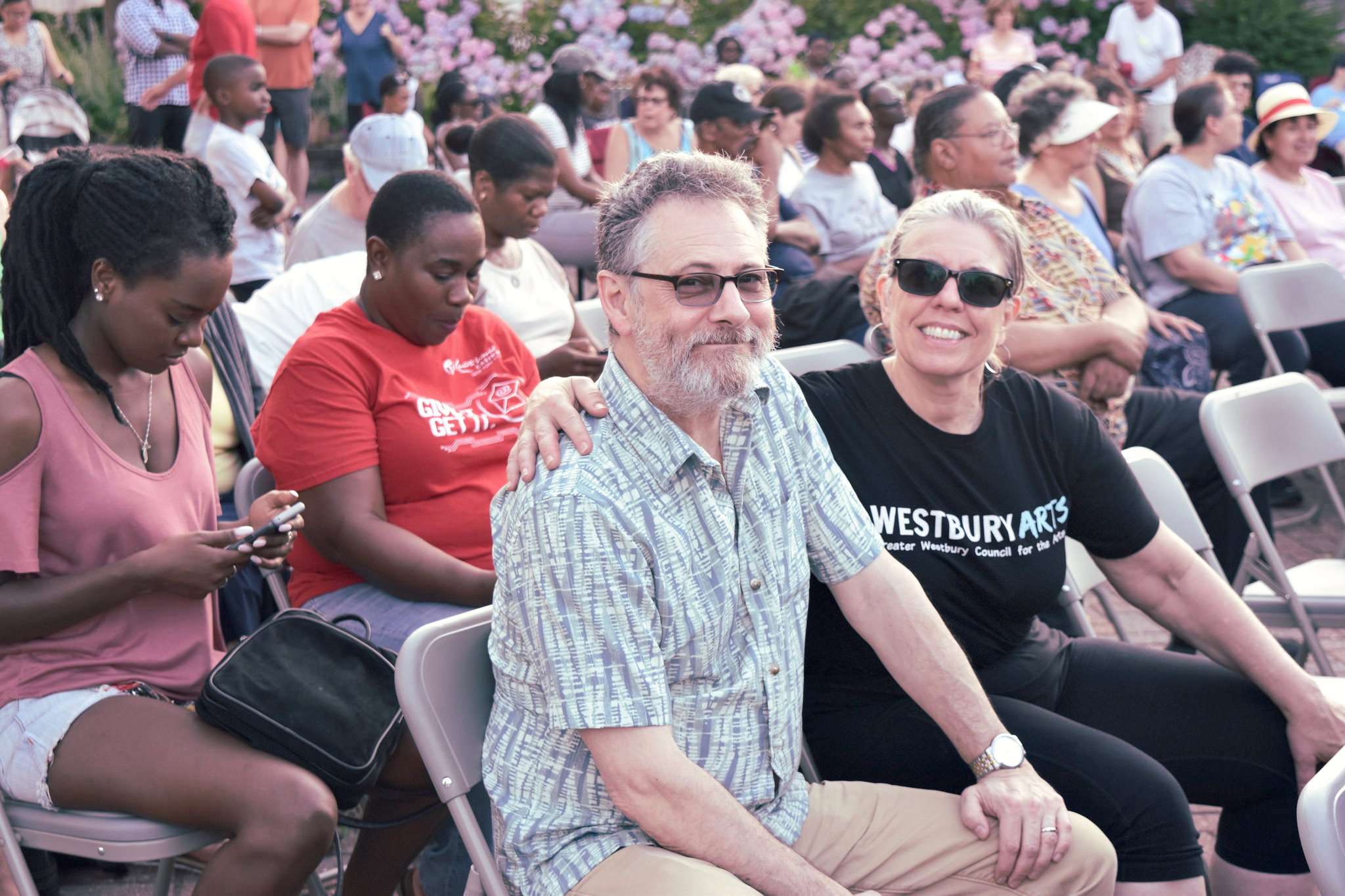 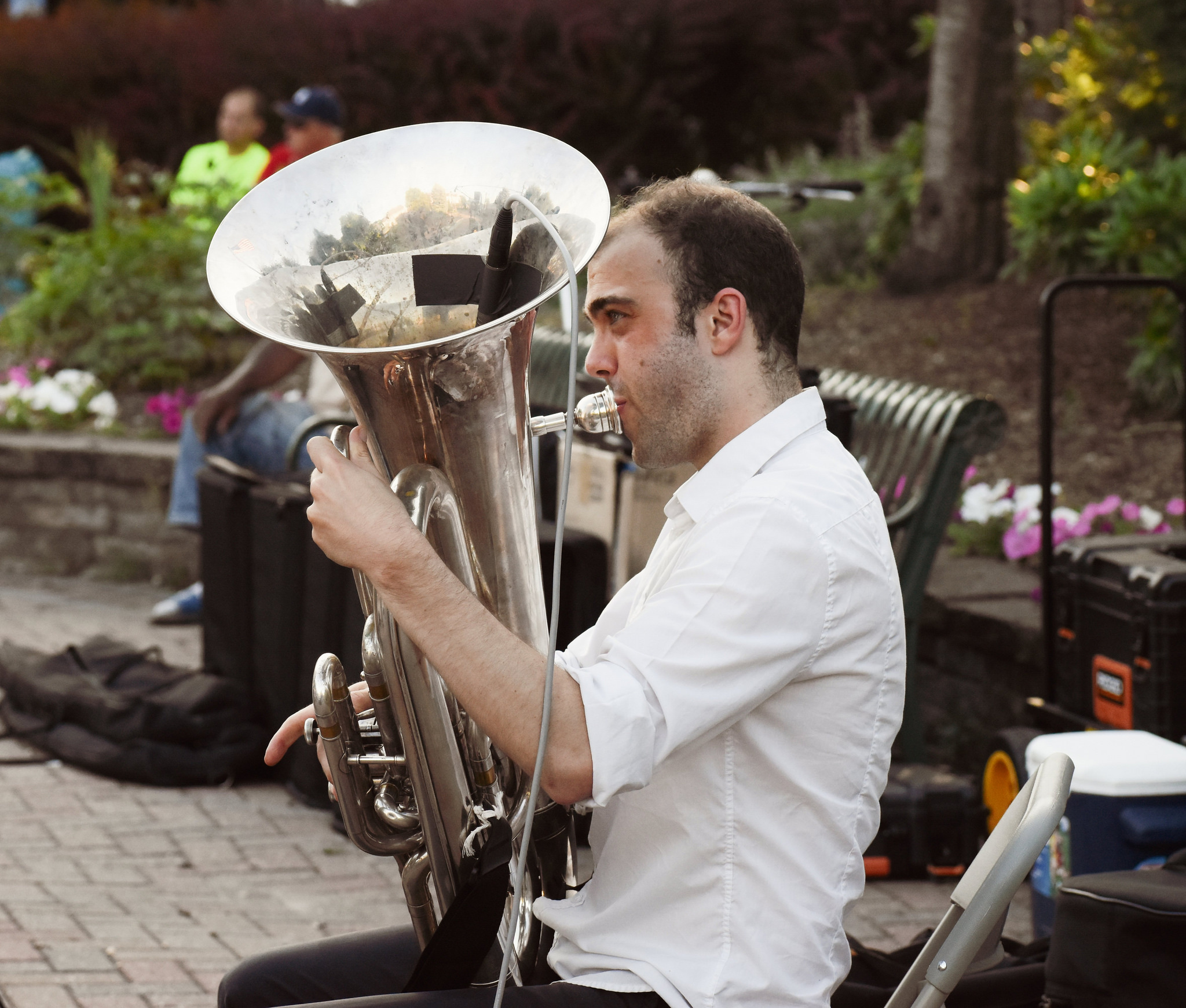 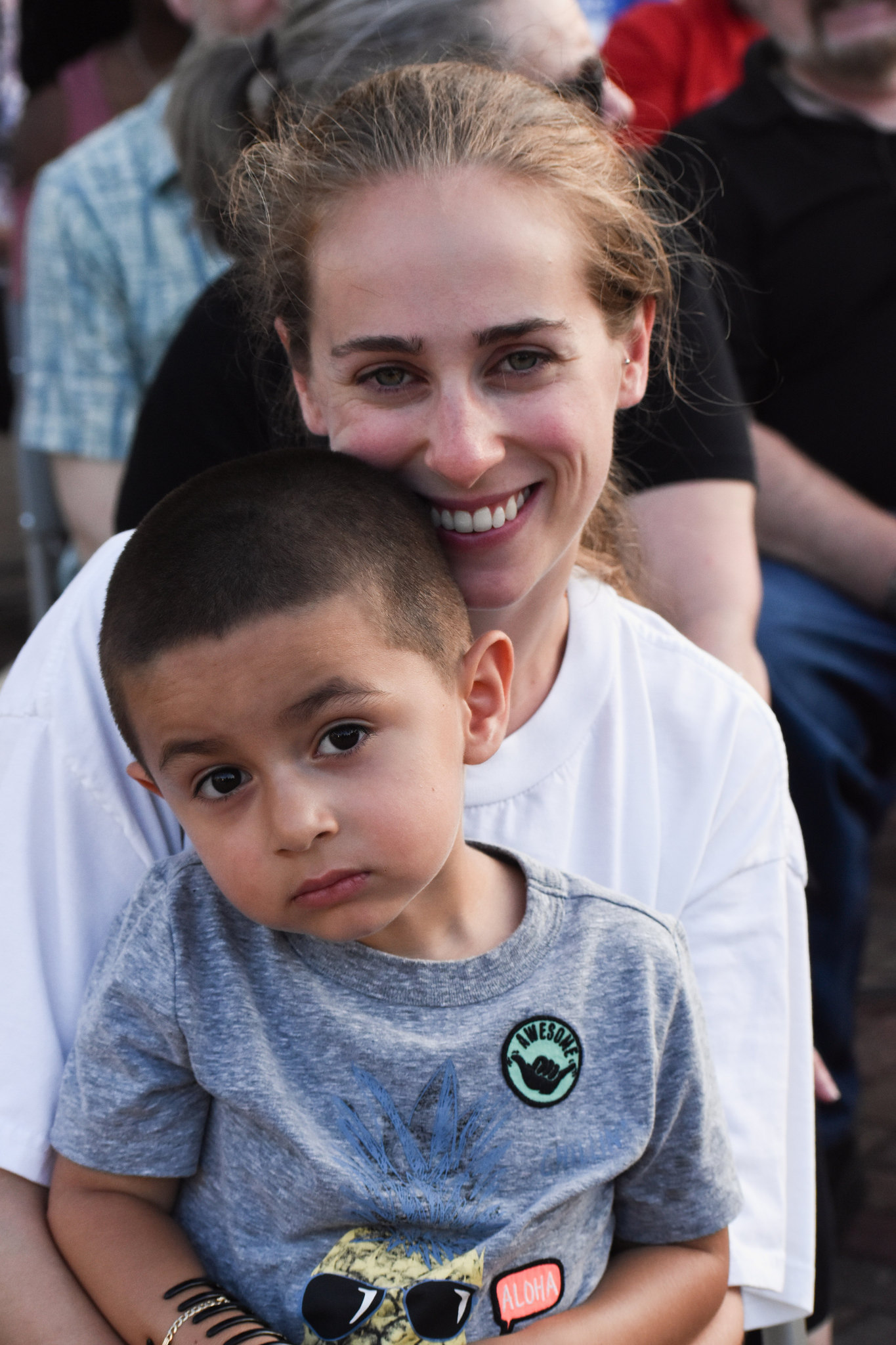 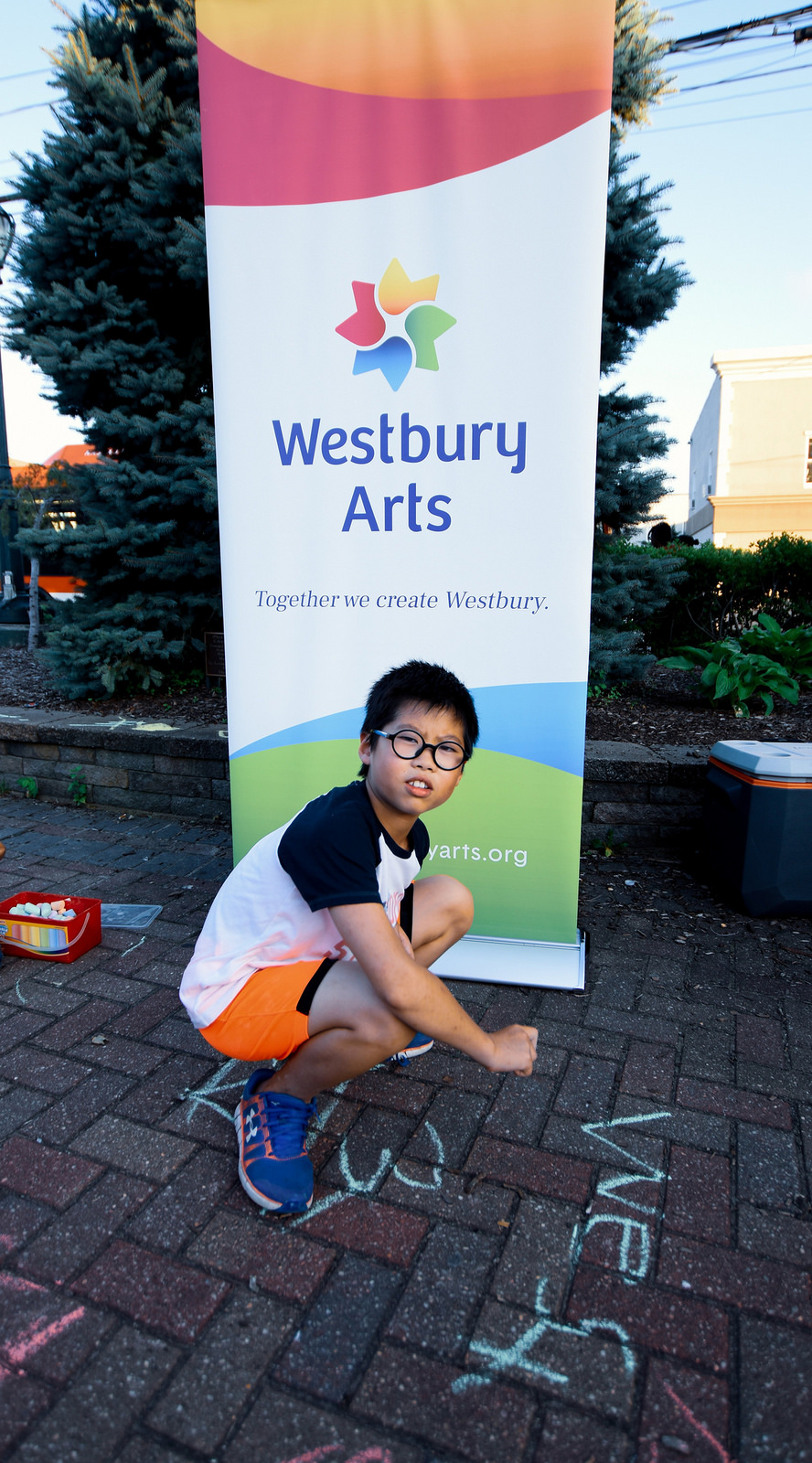 Their second album BIG BEAT (2010) was reviewed by Ken Waxman in The New York Jazz Record calling them “an unapologetic party band with brains…with tonal inflections from the Big Easy, central Africa, the Maghreb and the Baltic states” and on their third record ALMOST BLUE (2014) they were “expanding the sonic range while never leaving the groove behind.” (Sam Spokony, The Villager)

Underground Horns performed internationally in Egypt, Germany and at Tudo é Jazz in Brazil, stateside at the Lowdown Hudson Blues Festival, NYC Winter Jazz Festival, Dizzy’s (Jazz at Lincoln Center) and various Jam Band Festivals, sharing the bill with Rebirth Brass Band, Big Sam’s Funky Nation and B.B. King.
In the big city they make people dance in subway stations, parks and at their club dates at nublu, the Blue Note and Brooklyn Bowl, among others. They also have been playing as a marching band, namely at the spectacular NYC Village Halloween Parade.

“Last Saturday, a woman came up and said that we touched her soul.” is the pull quote of a New York Magazine feature about them (2011).

Underground Horns is led by alto saxophonist Welf Dorr, who, originally from Munich (Germany), moved 1995 to New York where he played/recorded with Sonny Simmons, Frank Lacy, Sabir Mateen, Butch Morris, Kenny Wollesen, Jojo Kuo and Vernon Reid a.o. He performed in the US, Europe, Mexico, Brazil and Egypt including festivals such as Willisau (Switzerland) or Central Park SummerStage as well as places as City Hall of New York.