El Son de la Loma is a Latin band that specializes in songs from Puerto Rico, Salsa boleros and other Spanish music. This seven piece group will have you off your seat and dancing to timeless Latin favorites. Rhythmology dance studio provided a free salsa dance demonstration during the performance. 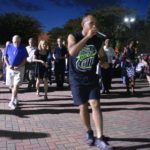 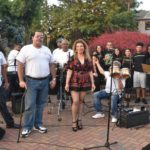 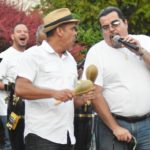 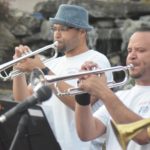 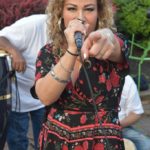