The August 18 event featured award-winning short films and live music under the stars.

Asbury Shorts USA, a nationally recognized touring exhibition of award winning short films partnered with Westbury Arts to present: “The 6th Westbury Short Film Concert. This free to the public outdoor screening of elite short films took place on Saturday night, August 19th at the Piazza Ernesto Strada, located on the corner of Post and Maple Avenues in Westbury, NY. The festivities opened at 7:00pm with a rousing live music set performed by The Out of the Box Big Band, a rotating line-up of seasoned professional musicians and up and coming jazz talent. Their combined experience runs the gamut from Broadway to Bublé.

Asbury Shorts combines classic shorts with new international festival honorees providing audiences the opportunity to view world-class films on a big screen rather than You Tube or smart phones. The highly entertaining program features the best in comedy, drama and outstanding animation. There will be eight short films in the 90-minute program. Highlights of the August 18th show included:

Asbury Shorts was founded in 1981 on Asbury Avenue in Westbury. In 1987, they moved to Manhattan for a long annual run. Since 1999 The Asbury Short Film Concert has been presented at:   The Museum of Fine Arts Boston, The Lake Shore Theatre in Chicago, The Vero Beach Museum of Art in Florida, Summer Stage in Central Park, The Director’s Guild Theater in Manhattan, The AERO Theatre in Santa Monica, CA, Cinema Arts Centre in Huntington, Long Island and the Leminske Theater in Berlin, Germany to name a few prestigious venues where audiences have enjoyed these amazing films. 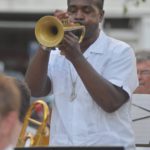 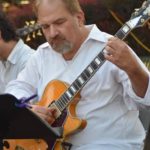 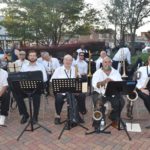 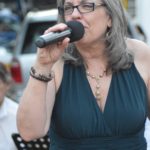 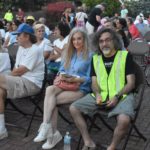 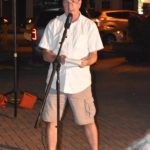 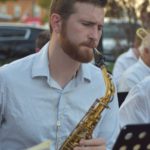 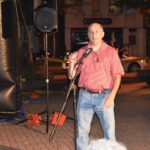