Westbury Arts kicked off its 2018 Summer Arts & Concert Series with a Sixties themed event on Thursday, June 28. Originally scheduled to take place in the Piazza Ernesto Strada, the event was moved indoors to the Westbury Community Center due to rain. That didn’t stop more than 85 attendees from showing up to enjoy the show.

Attendees relived the music, fads and culture of the Sixties with the country’s longest-running sixties tribute band, Just Sixties. Together, the audience rediscovered the bubblegum classics, psychedelic hits, protest songs, folk-rock and heavy metal thunder from artists like the Beatles, the Beach Boys, the Rolling Stones, Janis Joplin, Sonny and Cher, Simon and Garfunkel, the Temptations, The Monkees, and more. 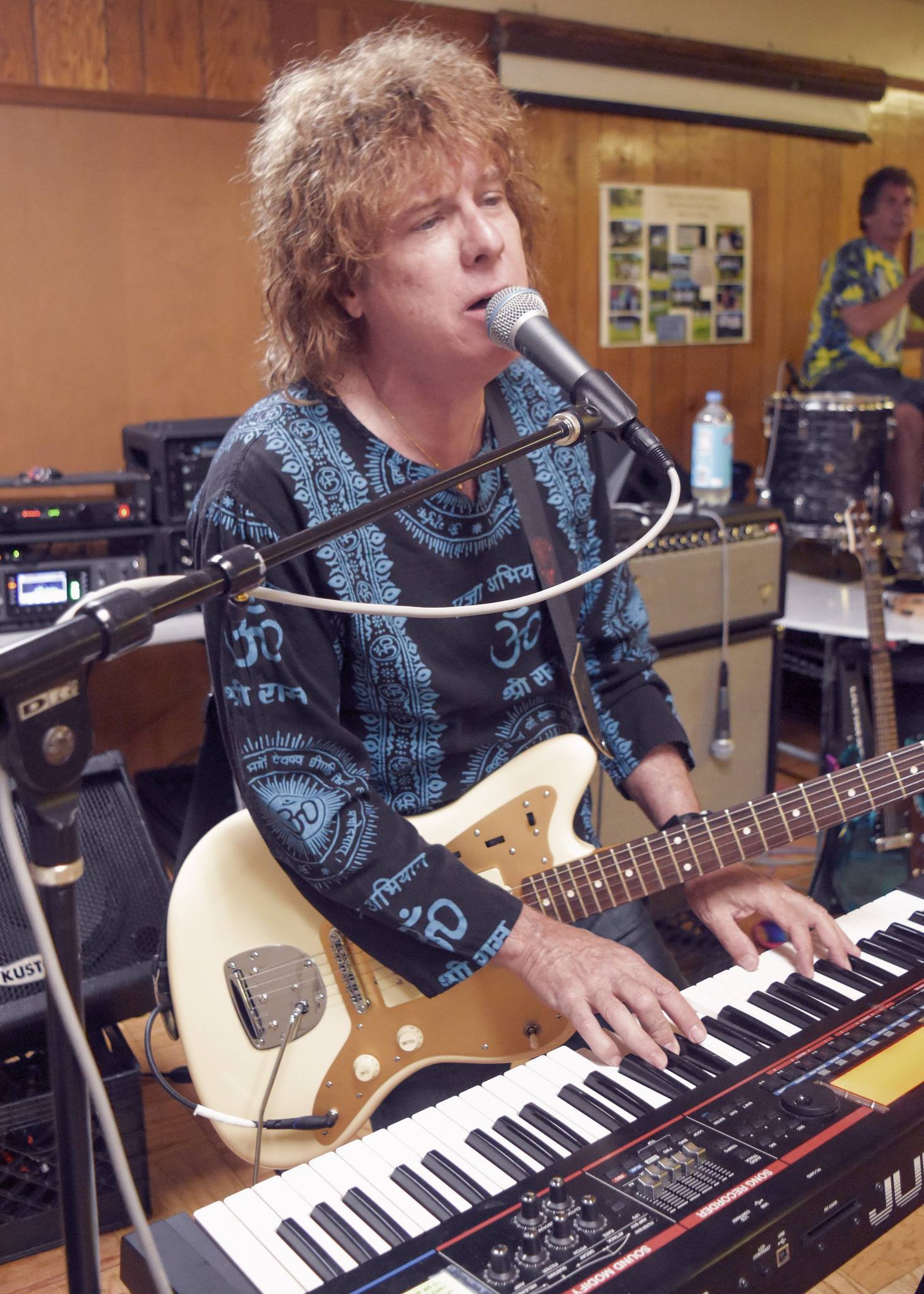 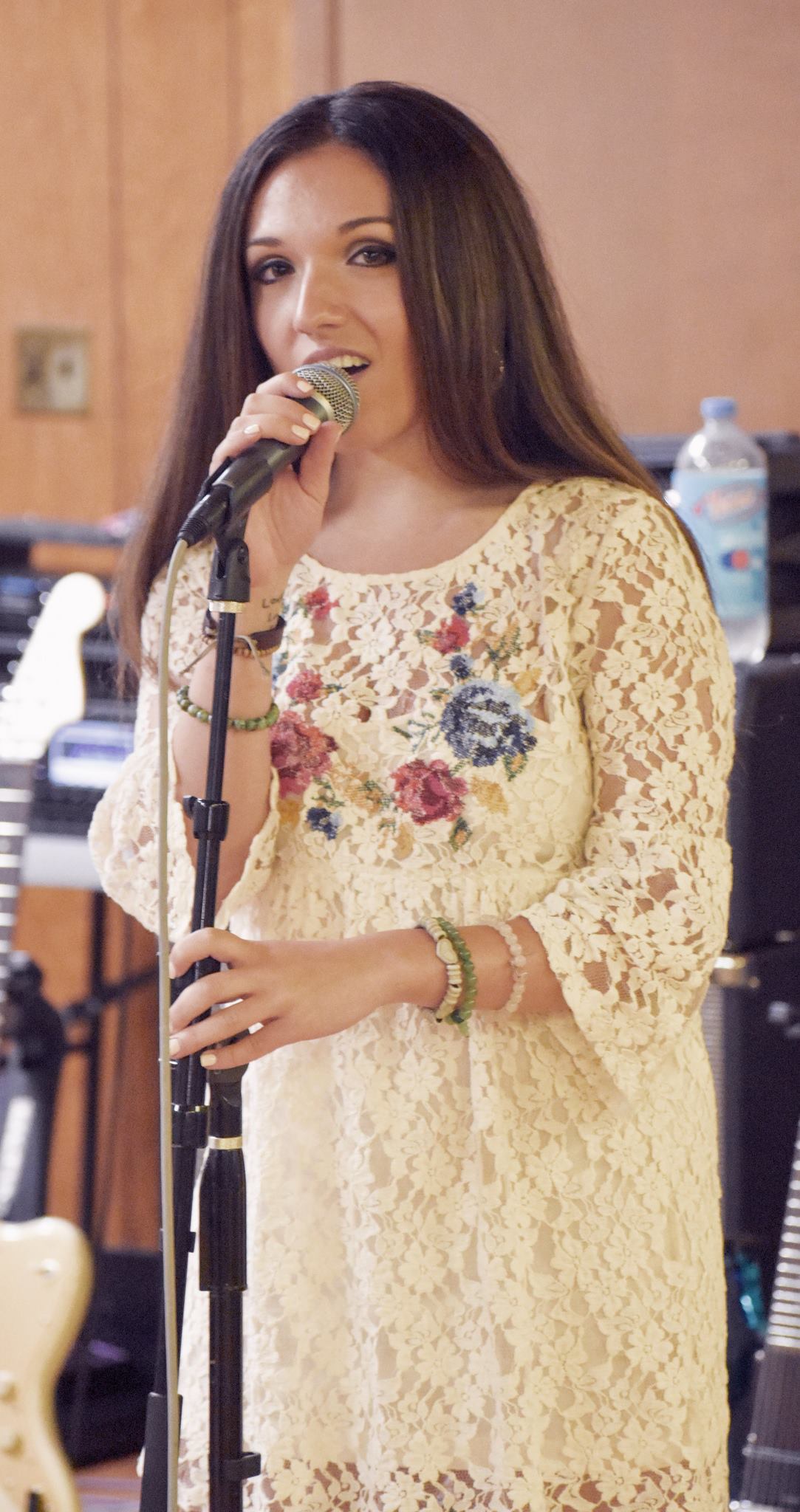 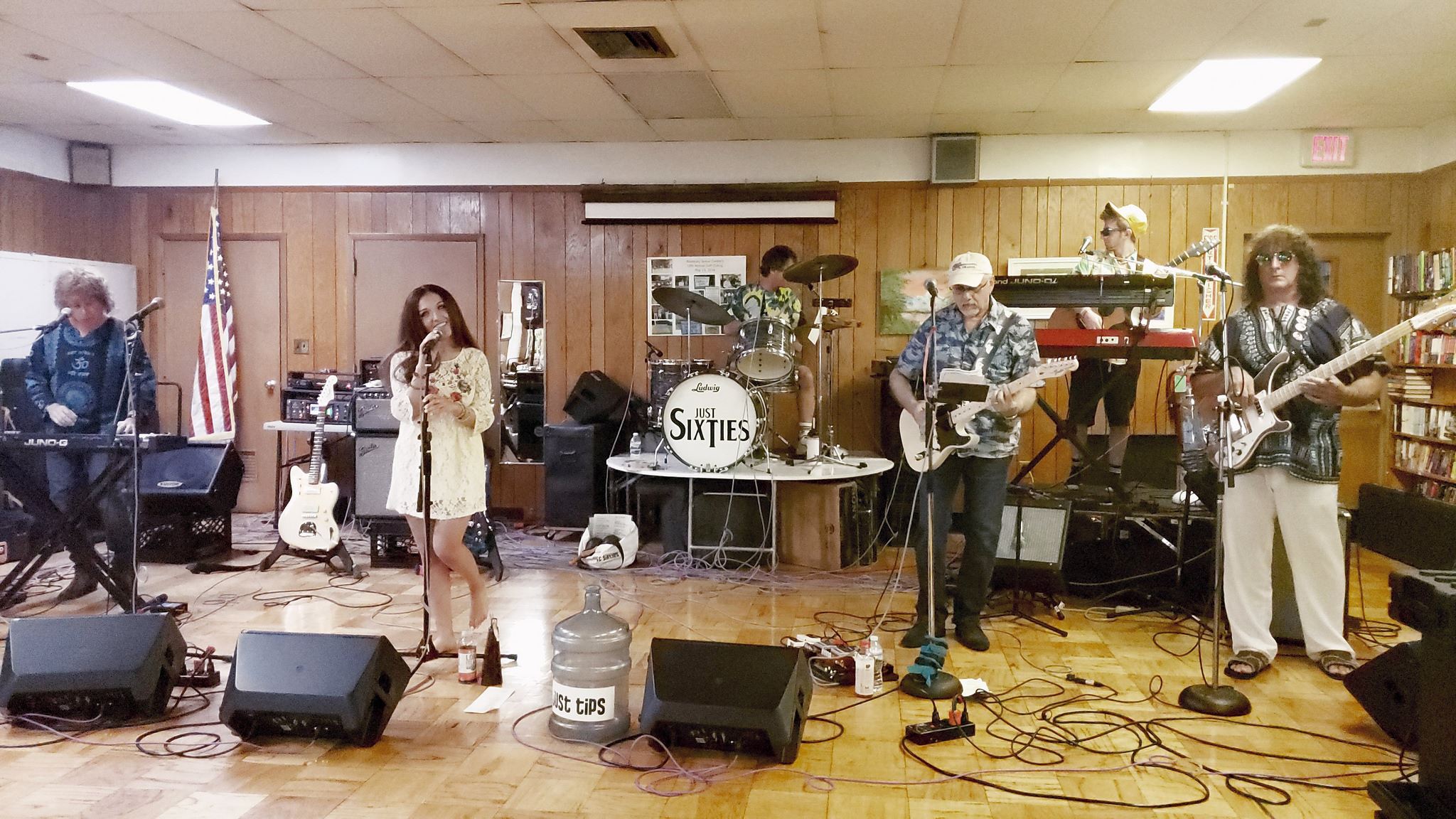 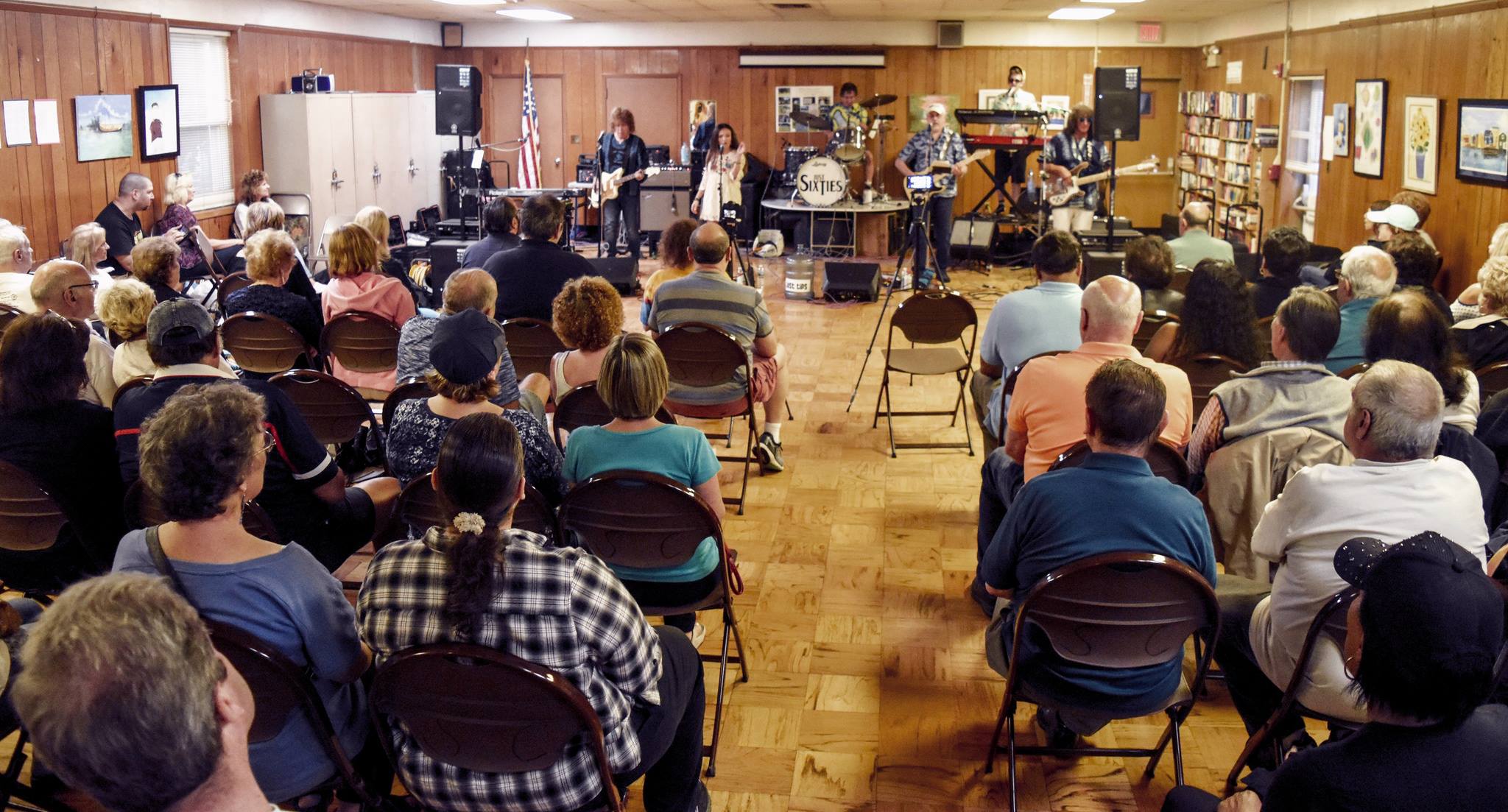 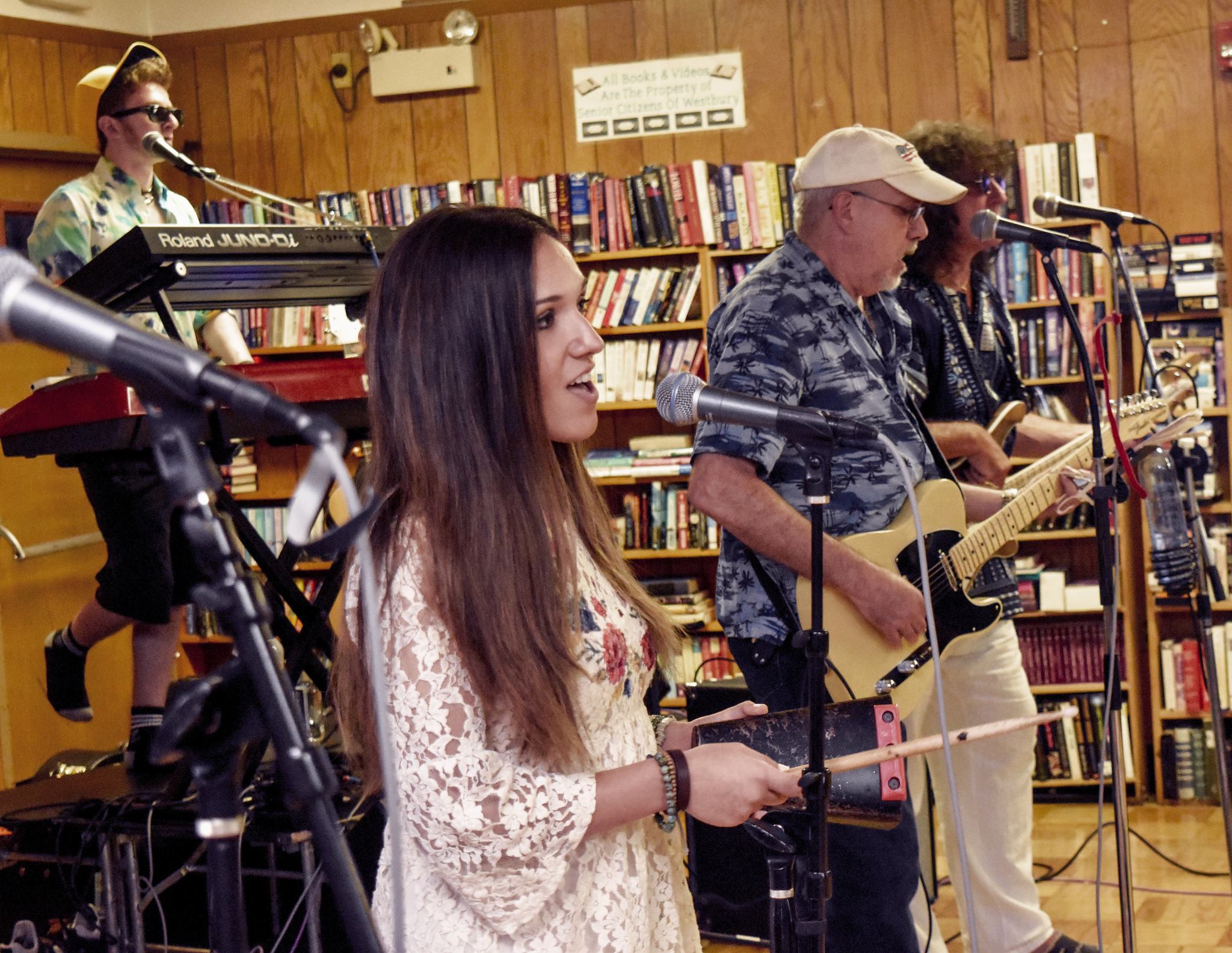 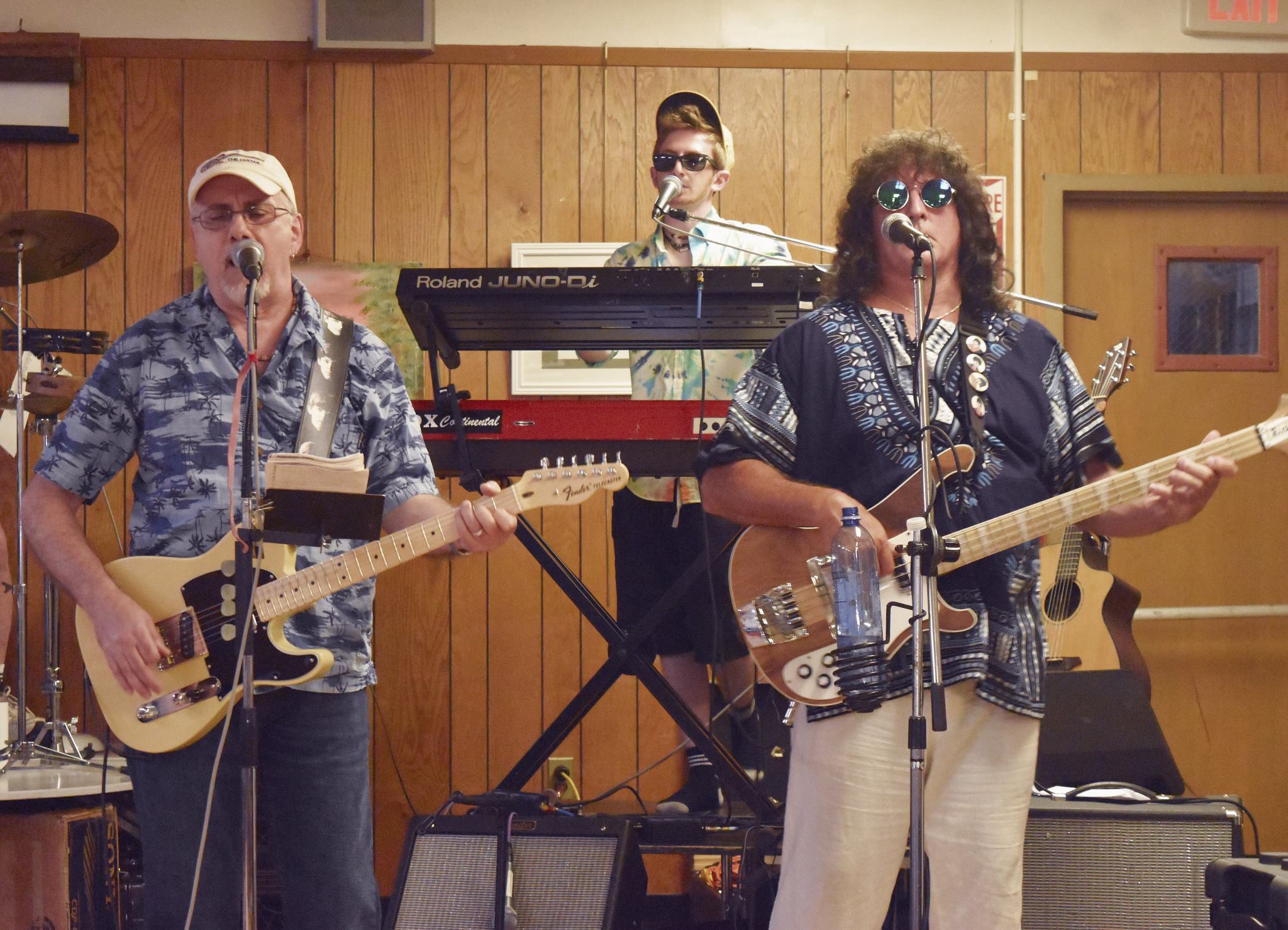 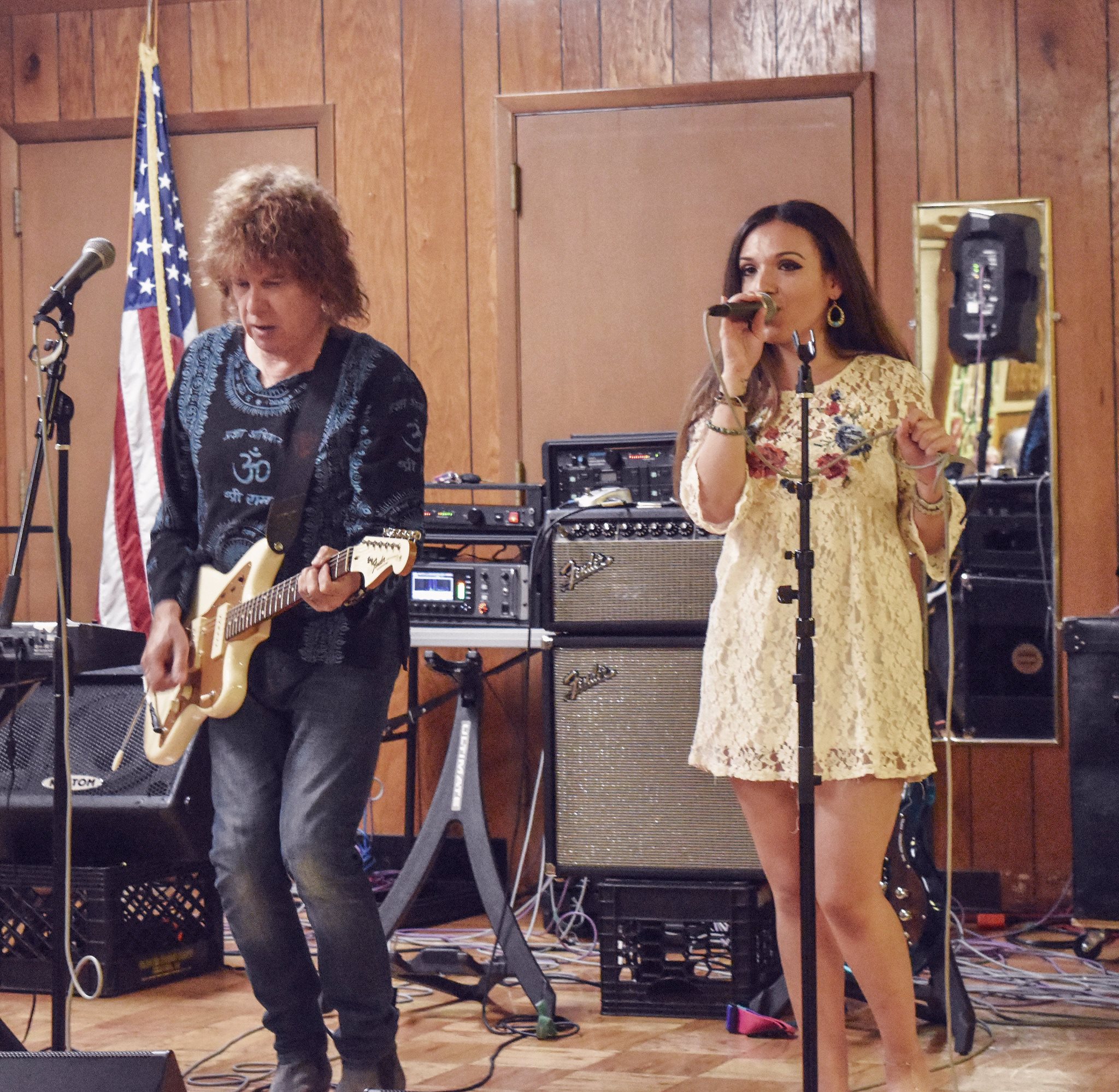 Watch a clip of Just Sixties