Kara Walker exploded onto the art scene in 1994 at the age of 24 with work that shocked many, and at the same time, made her one of the leading artistic voices on the subject of race and racism.… Read More 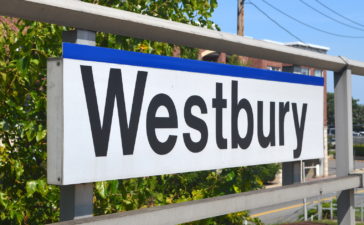 Money Magazine names Westbury as a top place to live for young families and singles. Millennials are striking out on … Read More 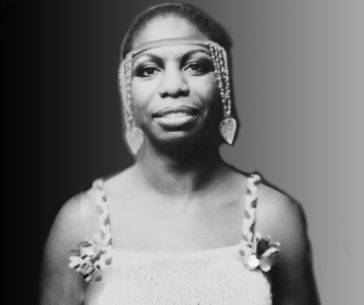 Nina Simone was named by Rolling Stone magazine as one of the 100 Greatest Singers of All Time and she will be inducted into the Rock and Roll Hall of Fame, class of 2018, this April. Yet, in her entire career, her one and only Top 20 pop hit was her version of “I Loves You Porgy” from the musical Porgy and Bess. It is nearly impossible to think about her life and career without being struck by contradictions. However, one thing is indisputable; she was one of the most extraordinary artists of the 20th century, an icon of American music and her triumphant voice sang what it meant to be young, gifted and black in a sometimes unjust and troubled world.… Read More 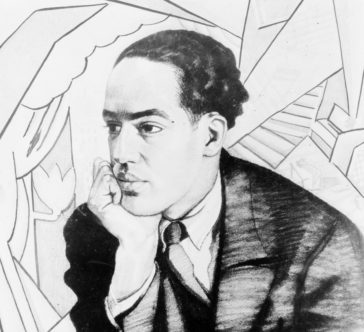 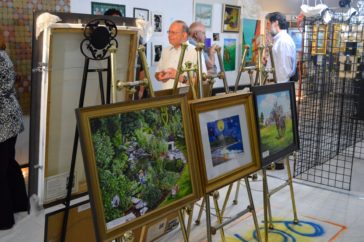 Westbury Arts is pleased to announce that we will be holding a Juried Art Contest and Exhibit. The juried contest … Read More 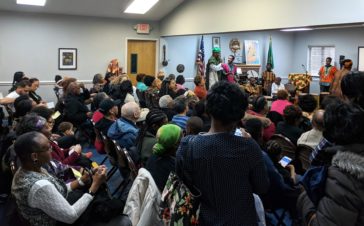 Westbury Arts was thrilled to host a special Black History Month celebration, Honoring the Past, Inspiring the Future, which took … Read More 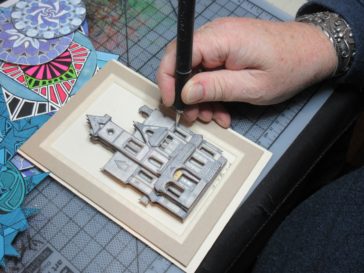 3D Picture Art It all started with doodling. Christopher Hobbs – who has worked as an arborist, soft ball umpire, … Read More 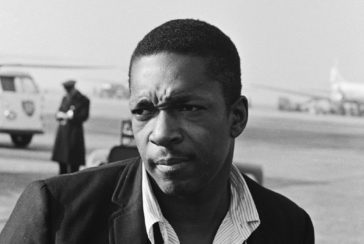 John Coltrane was an acclaimed American jazz saxophonist, bandleader and composer who was a tremendous influence on the world of music. He revolutionized American jazz with his innovative techniques, while demonstrating a reverence for the sounds of other cultures including African, Latin American, Far Eastern and South Asian.… Read More 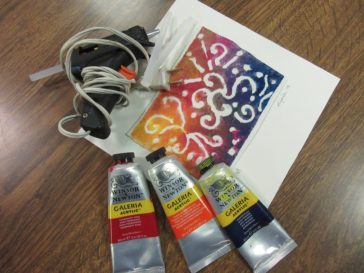