The August 3 event featured a t-shirt painting activity and a performance by Sympatico.

Westbury Arts continued its 2017 Summer Arts & Concert Series with a jazz and blues themed event featuring t-shirt painting and an outdoor concert by Sympatico. This jazz-filled evening took place on Thursday, August 3 at 7:00 PM in the Piazza Ernesto Strada, located on the corner of Post Ave and Maple Ave in downtown Westbury.

Attendees also had the opportunity to participate in a t-shirt painting activity. Artist/instructor Patty Eljaiek guided attendees as they created their own one-of-a-kind, wearable work of art. 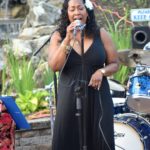 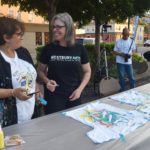 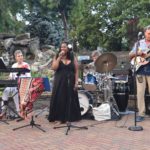 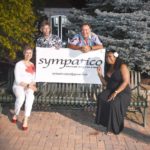 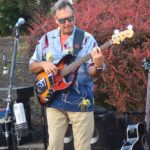 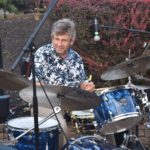